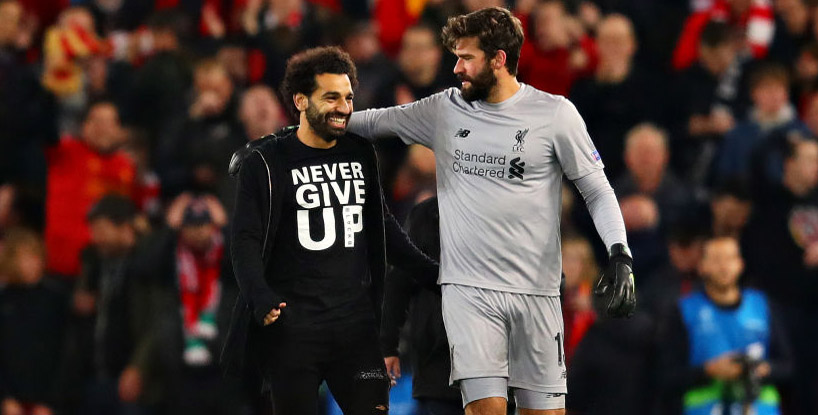 With this season’s Champions League group stage fast approaching, fans will no doubt be keen to see their team get off to a good start, but just how important is it and what else can you do to ensure a successful campaign?

We’ve analysed every group stage – and beyond – for the last 16 seasons of the competition, back to when the current format was introduced, to work out what success looks like in Europe’s premier club competition.

It pays to get off to a good start

Losing one match obviously isn’t the end of the world, but the margins can be fine in such small groups and almost half of clubs who won their opening game went on to qualify as group winners.

Meanwhile, just under half of teams who drew their first match went on to be eliminated, along with almost three quarters of those who began with a defeat. After two winless matches, the chances of being eliminated grow to almost 90%, so a poor start cannot be shrugged off easily.

How many points do you need at each stage?

To enable fans to track their team’s progress in the competition, we’ve calculated how many points eventual winners, runners-up and eliminated clubs had after each round of matches on average.

A runner-up usually finishes with around 10 points and has half of these on the board after three matches, so more than one defeat from the first three games is usually enough to sink a Champions League campaign.

There is no need to strive for perfection, though, as Real Madrid – the only team to have won all six matches on two occasions – did not go on to win the competition in either of those seasons.

Winning the group makes a difference

It is important not to rest on your laurels during the final rounds of Champions League group stage matches, as qualifying as outright group winners confers a considerable benefit.

Almost seven out of every 10 ties in the Round of 16 have seen clubs who won their group go on to qualify for the next stage and as a result occupy 23 of the last 32 final berths.

It takes a particularly special team to prevail after finishing second in their group, with six of the nine to have reached the final going on to triumph, including Liverpool’s famous 2005 ‘Miracle of Istanbul’ and their victory in last season’s all-English final.

What about the ‘Group of Death’?

We have measured the strength of each group this season by adding together each team’s UEFA coefficient at the time of the draw.

Group D has the largest combined coefficient of all, with new Juventus manager Maurizio Sarri facing an uphill struggle to take the Italian champions to the next level in a group containing previous finalists Borussia Dortmund and Atletico Madrid.

The weakest combination can be found in Group H, where Sarri’s former club Chelsea face Lille – who narrowly avoided relegation from Ligue 1 in 2017/18 – and a Valencia side which has recorded two 12th-placed La Liga finishes in the last four seasons.