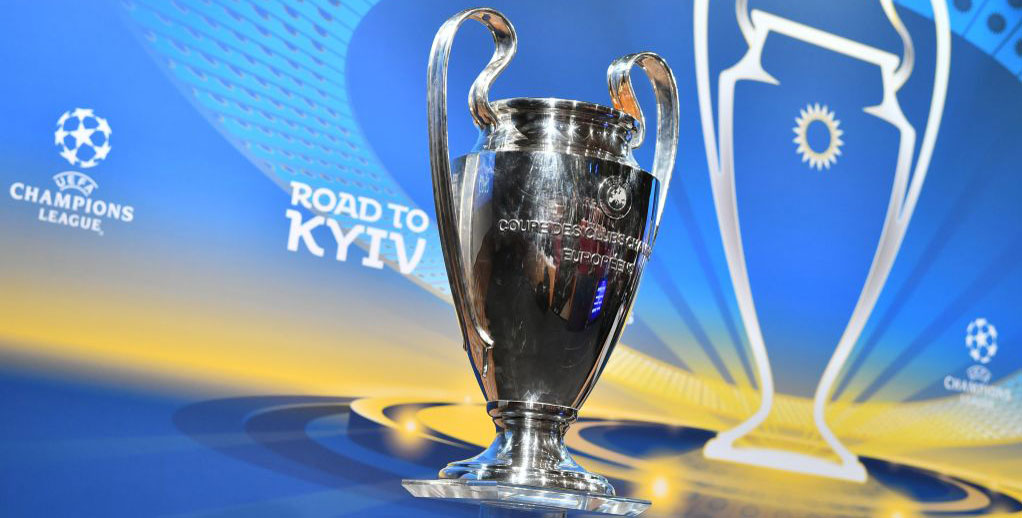 Real Madrid and Liverpool will battle it out for European Cup glory in Kiev on Saturday and we’ve asked our Bwin blog editors for their expert Champions League final betting tips.

All three of our Europa League final predictions obliged and there was a successful 4/1 selection among the FA Cup final picks.

Bwin is offering odds on over 300 betting markets ahead of this weekend’s clash and here’s our suggestions of how to cash in on the prices available.

With a plethora of attacking talent on display, a high-scoring game is on the cards in Kiev. The teams have accumulated a combined 70 goals in their 12 games en route to the final – but they have also highlighted some defensive frailties. I just fancy Real Madrid to lift the trophy for a third year in a row, though.

Real will be paying particular attention to Mohamed Salah and that could allow Mane to slip under the radar. The Senegal star has been in impressive form in the Champions League this season, netting in both semi-final legs versus Roma. Mane also scored in the quarter-finals against Manchester City and hit a hat-trick away to Porto.

Playing at a high tempo is the key to Liverpool winning this and I expect Jurgen Klopp’s men to try and take control of the match in the first half, just as they did against Manchester City and Roma in the first legs of the quarter-final and semi-final respectively. Only City scored more first-half goals than Liverpool in the Premier League this season but four teams had a better defensive record than the Reds in the opening 45 minutes, so this should be a thriller from the start.