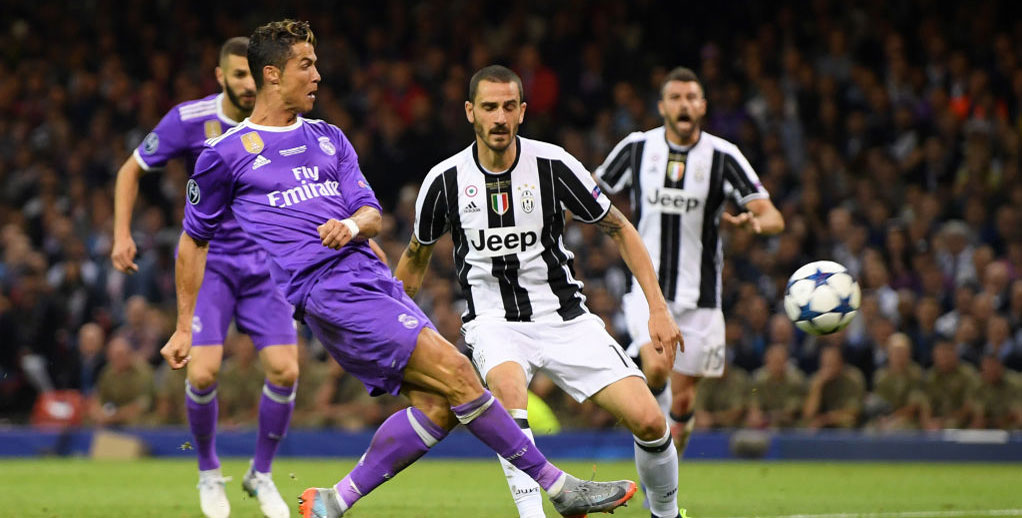 The knockout stage of the Champions League is in full swing and the competition to reach the final in Kiev is fierce. To help you find the best bets, we’ve gone beyond the usual form guides and head-to-heads and pushed ourselves to deliver a different take on the stats you’ll need to inform your Champions League betting.

For each tie in the quarter-finals we have identified each club’s three main goal threats, based on how frequently they have found the net this season. We have also measured the Champions League experience of each squad by round, broken down their average age by position and finally looked back over each club’s record to work out which of the two legs will be more pivotal.

Sevilla and Bayern are the most mismatched quarter-finalists in terms of Champions League experience. Players in the Bayern squad have made a combined 239 appearances at this stage or beyond, notching 38 goals in the process. The Sevilla squad have played a meagre seven matches between them and are the only team left in the competition without a player who has netted in the latter stages of the competition.

Wissam Ben Yedder had a better goalscoring rate than any of Manchester United’s squad going into their round of 16 tie but this time around they are facing a team who can call upon two strikers boasting a rate of better than a goal per match. Robert Lewandowski has been scoring more frequently than Mo Salah or Lionel Messi but his new deputy, Sandro Wagner, has raced to five goals for his new club in 395 minutes since signing in January, meaning that he has the best strike rate of any player with five or more goals left in the competition.

Juventus will be looking to exact revenge on Real Madrid for their defeat in last year’s final and will have to make their home advantage count in the first leg. Los Blancos win more than three quarters of their Champions League home matches but less than half of their away matches.

Both teams are heavily reliant on two main goal sources. For Real Madrid, Cristiano Ronaldo has shaken off early-season worries over his form to boast a goalscoring rate of well over a goal per match, while Gareth Bale has recovered from injury to add 13 goals in just over 20 matches worth of pitch time. Juventus’ pair of Argentines, Paulo Dybala and Gonzalo Higuain, have 22 goals each in all competitions.

Manchester City may have run away with the Premier League this season but history shows that a domestic advantage does not always translate into Champions League success against a team from your own country. Chelsea were a staggering 31 points clear of Liverpool when they met in the 2005 semi-finals but the Reds prevailed, going on to lift the trophy in Istanbul. In fact, five out of the eight times that English teams have been brought together in the Champions League knockout phase, the team that was trailing in the league has prevailed.

Looking to the dugouts, Pep Guardiola has a much better record in the competition than Jurgen Klopp. Man City’s exit in the round of 16 last season is the only time in eight previous attempts that the Spaniard has seen his team eliminated before the semi-finals. Klopp, on the other hand, has only made it to the semis once in his previous four campaigns.

Barcelona and Roma have the two oldest squads left in the competition but there is a big difference in Champions League pedigree. Barcelona’s squad have appeared in 223 latter-stage matches, scoring 31 goals, whereas Roma players only have a single goal to show for their 12 appearances.

Roma are also lacking in truly world-class goalscoring power. Edin Dzeko’s rate of 0.52 goals per game is the worst of any of the eight remaining club’s top performers. Barcelona have three players who have been scoring more frequently than the Bosnian, including their main men, Messi and Luis Suarez, who have adapted well to Ernesto Valverde’s new post-Neymar, two-up-top system.