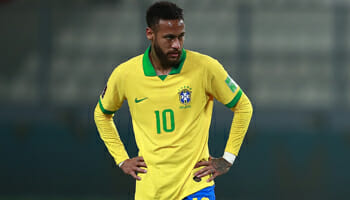 Brazil are the most successful side in World Cup history and are be seeking a sixth triumph as their campaign gets under way in Qatar.

The Selecao have not advanced beyond the quarter-finals since their 2002 victory in Japan while Serbia have failed to progress from the group stage in the last two editions.

It ended 2-0 to the South American side when they met at the group phase four years ago and another win to nil at 13/10 is our opening Brazil vs Serbia prediction.

Brazil are favourites at 10/3 to lift the World Cup and 9/4 to at least reach the final.

Tite’s side cruised through qualification, finishing six points clear of Argentina at the top of the CONMEBOL section after 14 wins and three draws from their 17 matches.

Having also scored in three of Brazil’s four friendly warm-up wins, the PSG ace is now just two behind Pele’s all-time record of 77 and he will fancy his chances of making history during this tournament.

It is a squad packed with talent, with Alisson and Ederson reliable choices in goal, while Thiago Silva and Dani Alves provide plenty of experience at the back.

Looking at the 6/5 for Tite’s troops to be leading at half-time and full-time, just as they did when they met in 2018.

Serbia had a good record of progressing to the knockout rounds when part of Yugoslavia but suffered early exits in 2010 and 2018 on their own.

But they enjoyed an excellent qualifying campaign, finishing three points above Portugal with a record of six wins and two draws from their eight games.

Aleksandar Mitrovic topped the scoring in the group with eight goals – two more than Cristiano Ronaldo – during what was a record-breaking season for the Fulham striker.

The 27-year-old hit 43 goals on the way to helping the Cottagers secure a Premier League return, the most in an English league season for over half a century.

He has continued to shine in England’s top flight and for the Eagles as they won a Nations League B-level pool featuring Norway, Slovenia and Sweden.

Ajax’s Dusan Tadic, formerly of Southampton, is their most-capped player with 88 appearances, Sergej Milinkovic-Savic of Lazio has many admirers and Luka Jovic and Dusan Vlahovic are gifted front men.

However, Mitrovic and Vlahovic have had injury problems in the build-up and Serbia, who have scored just two goals in each of their previous two World Cup appearances, are generally involved in low-scoring contests.

With that in mind, we will complete our Brazil vs Serbia betting tips by predicting a 2-0 win at 6/1 for the Samba Boys. 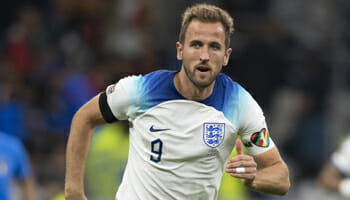 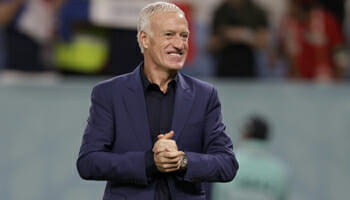