Anfield will stage a cracking Russia 2018 warm-up match on Sunday when Brazil take on Croatia and we’re backing the Selecao to come out on top.

Brazil recovered from conceding an early own goal to win 3-1 when these teams met at the last World Cup in Sao Paulo and they can confirm that superiority.

We’re kicking off our Brazil vs Croatia betting tips by taking 5/4 for Tite’s side to lead at half-time and full-time on Merseyside.

Brazil are our selection for outright glory this summer after finishing 10 points clear at the top of the South American qualifying section.

Head coach Tite started out with a run of nine straight wins in that pool and the Selecao have rarely taken their foot off the gas in international friendlies either.

There was a goalless draw with England at Wembley in November, but otherwise they have beaten Japan, Russia and Germany by an aggregate score of 7-1.

Gabriel Jesus bagged the crucial goal when Brazil beat Die Mannschaft in Berlin towards the end of March, gaining some revenge for a World Cup semi-final drubbing four years ago.

The Manchester City striker is just one of several players to have made good progress in recent years, reducing the need for Neymar to carry this team to victory.

Philippe Coutinho, Roberto Firmino, Casemiro, Willian, Paulinho and Fernandinho have all grown in stature, while Marcelo and Thiago Silva seem ageless at the back.

Looking at the Brazil vs Croatia odds, we reckon 6/5 for the Selecao to win to nil stands out after five clean sheets in six matches.

Former Liverpool star Coutinho is set to start on his old stomping ground, so we also like 11/10 for him to score at anytime and 17/4 he nets first.

Croatia needed to beat Greece in a play-off to reach Russia 2018 after finishing second behind Iceland in their pool.

Zlatko Dalic was only brought in following the group stage in qualifying, so he may still be finding out about his new team.

That was evident in a 2-0 loss to Peru in Miami in March, although the Blazers did bounce back to beat Mexico 1-0 in Dallas four days later.

Barcelona ace Ivan Rakitic scored from the penalty spot there and he is part of a formidable midfield alongside Real Madrid star Luka Modric and Ivan Perisic of Inter Milan.

Mario Mandzukic of Juventus and AC Milan striker Nikola Kalinic are two more proven performers up front, but the feeling is that Croatia are more likely to save themselves for this summer’s big event.

Argentina, Iceland and Nigeria await them there and Dalic may use this fixture to try out some fresh ideas.

We’re finishing off our Brazil vs Croatia betting tips by taking 23/4 for the Selecao to prevail 2-0. 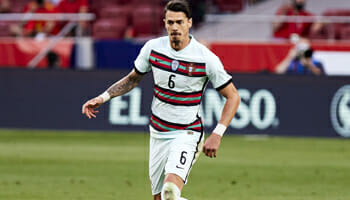 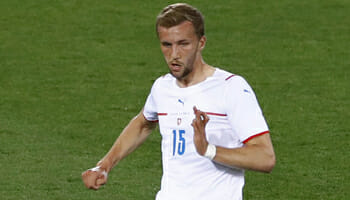 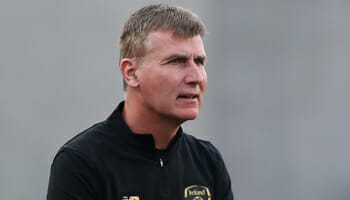 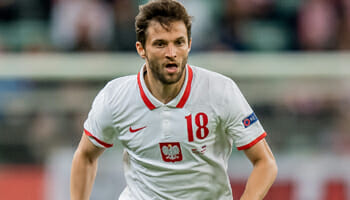 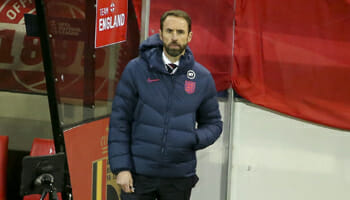 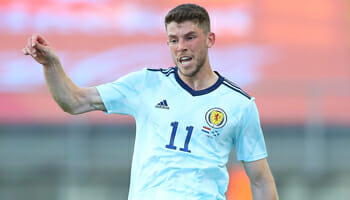 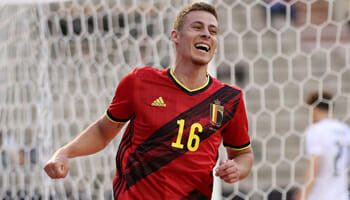 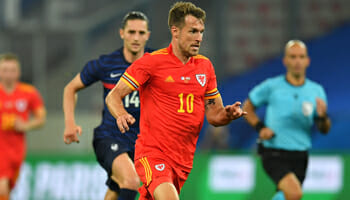 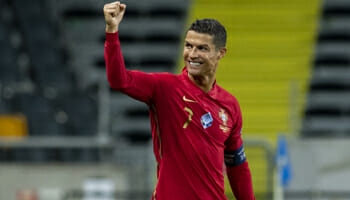 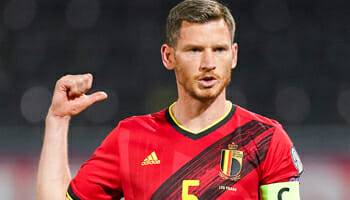 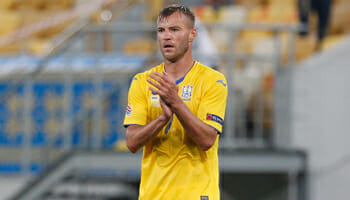 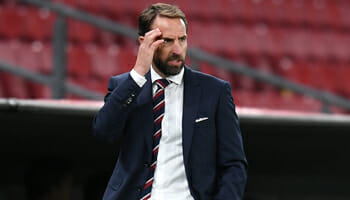