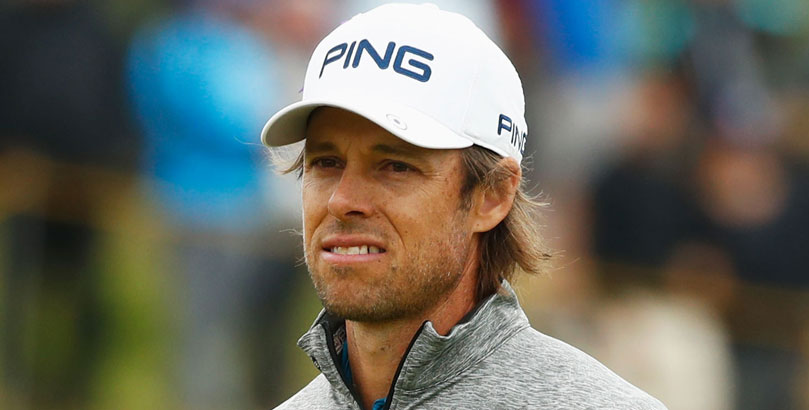 High points totals rather than low scores will be the order of the day in the Barracuda Championship at Montreux Golf and Country Club in Reno.

And with the world’s best contesting the WGC Bridgestone Invitational in Akron, the door is open for some of the PGA Tour’s lesser lights to claim a career-boosting victory.

The Barracuda Championship – formerly known as the Reno-Tahoe Open – uses a Modified Stableford format, which allocates points based on the number of strokes taken at each hole.

Eight points are awarded for an albatross, five for an eagle, two for a birdie, zero for a par, minus one for a bogey and minus three for a double bogey or worse.

With the star names missing, American Ben Martin is a 22/1 favourite and has two top-six finishes in his last five starts, but our somewhat hesitant first selection is his compatriot Luke List.

List is ranked T12 in birdie average this season and is the highest ranked player in that category in the field. He won the Web.com Tour in 2012 and has threatened to break his duck on the PGA Tour on several occasions, most recently with a tie for third in Houston earlier this season.

Recent form is nothing sensational but he was 30th in Canada last week and he gets the nod at 33/1.

Greg Chalmers won the title last year and our next selection can hopefully keep the title in Australian hands, with Aaron Baddeley available at 50/1 to claim a fifth PGA Tour title.

Baddeley’s four other victories have all been low-scoring affairs and his most recent came in the 2016 Barbasol Championship, which was held in the same week as the Open Championship.

A year later Baddeley finished the Open at Royal Birkdale with a final round of 64 to climb into a tie for 27th and the former world number 16 has the ability to carry that form all the way to Reno.

And finally, Andres Gonzales will be hoping to carry on where he left off in Canada after securing a tie for 10th at Glen Abbey, his first top 10 of the season.

Gonzales was fifth in the Barracuda Championship in 2015 and fourth behind Baddeley in the Barbasol in 2016, so he is our last selection at 50/1.

Community Shield predictions: Arsenal vs Chelsea betting tips
What should you look for in a goalscorer?
Author