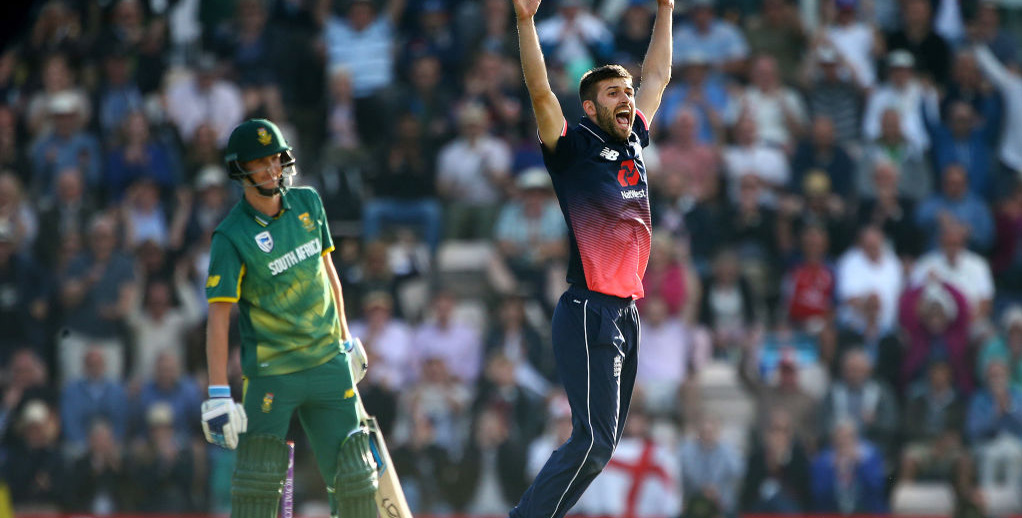 We’ve been on England’s side in their first two one-day internationals against South Africa and are sticking with the hosts to complete a clean-sweep at Lord’s on Monday.

After being hammered at Headingly, the Proteas put in a much-improved performance in Southampton on Saturday and looked all set to level the series when needing just 10 runs from as many balls.

However, fine death bowling from Jake Ball and then in the last over Mark Wood secured another victory for the Three Lions.

Eoin Morgan’s side will be keen to maintain the momentum heading into the start of the ICC Champions Trophy, so 9/10 for the hosts to make it 3-0 gets the nod in our England vs South Africa betting preview.

Ben Stokes, who will be rested on Monday, was England’s hero with the bat at the Rose Bowl as he overcame an injury scare to score 101, with fellow IPL star Jos Buttler adding on 65 not out in a total of 330 for six.

South Africa will be buoyed by the fact that the highly-rated Quinton de Kock led a strong response, falling just two runs short of a century.

AB de Villiers put in another solid knock with 52 and then sixth-wicket pair David Miller and Chris Morris both finished unbeaten on 71 and 36 respectively.

However, failing to get over the line from such a promising position has to be seen as a negative and there could still be some psychological scars at Lord’s.

“It’s unbelievable really,” said England skipper Morgan. “I don’t know how to explain it. To have won it without taking wickets is an unbelievable effort.

“Woody’s yorkers are usually very good. So going against what he’s naturally good at, and just with his raw pace and variation with cross-seam off the wicket, worked through the day.”

South Africa counterpart De Villiers added: “I got a bit excited there at the end – I thought we had it in the bag. I thought Chris and David played a great hand in that partnership to get us so close.

“But you’ve got to give credit to the last two bowlers for England. They showed some great skill and good plans.”

De Kock’s display did impress, though, and 9/10 for South Africa to have the highest opening partnership could be worth a saver if he again opens alongside the usually-reliable Hashim Amla.