Tranmere and Leyton Orient last met in a League One match four seasons ago but both are now in the wrong half of the National League table.

The O’s go into this Prenton Park clash in 15th place, two spots and one point above their hosts, but have been in poor form of late.

Rovers are coming off a welcome win and look worthy favourites at 13/20 for our Tranmere vs Leyton Orient betting predictions.

Tranmere have struggled to find the consistency which saw them finish a clear second in this division last season, aided by an impressive 16 wins on home turf.

However, manager Micky Mellon is hoping James Norwood’s 93rd-minute strike in Saturday’s 1-0 success at Bromley can spark an upturn in fortunes.

“We now have to kick on from this and learn the lessons from games before,” he declared. “It was about old-fashioned grit and determination, doing the basics well and then that bit of magic at the end to win us the game.”

We’re taking Evens for more goals to be scored in the second half again for our Tranmere vs Leyton Orient betting tips.

However, just one point from five subsequent fixtures has seen them tumble down the table and manager Steve Davis will be keen to get striker Macauley Bone back on track.

The 21-year-old was on fire when a hat-trick against Guiseley took his tally to seven in five games, but there has been a barren run since.

Bone should at least have fond memories of Prenton Park, having hit the winner here when on loan with Lincoln last term.

With Tranmere welcoming back leading marksman Andy Cook from suspension, there is scope for goalmouth action in this game.

Looking at the Tranmere vs Leyton Orient odds, 9/10 for over 2.5 goals in the match catches the eye.

More goals in second half @ Evens 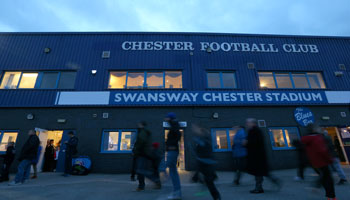 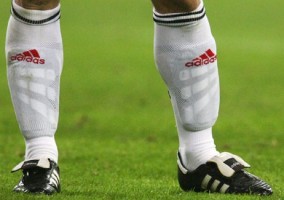