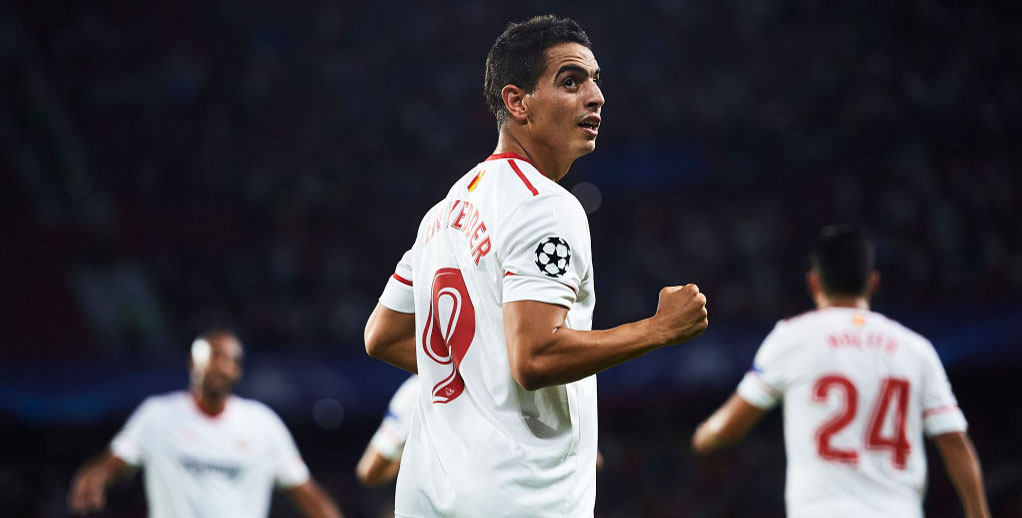 Spartak Moscow blew their Champions League group wide open with a stunning 5-1 home win over Sevilla, but we’re backing the Spanish outfit to gain revenge in the return fixture.

The visitors have failed to come out on top in any of their last nine European away games and we reckon they will get a reality check on Wednesday night.

Punters can get 6/5 for the hosts to lead at half-time and full-time and that is good enough for our Sevilla vs Spartak Moscow betting predictions.

Sevilla started their Group E campaign with an entertaining 2-2 draw against Liverpool at Anfield, before Wissam Ben Yedder’s hat-trick helped them cruise to a 3-0 win over Maribor.

Eduardo Berizzo’s side looked comfortable enough when drawing 1-1 at half-time in Moscow, but a second-half collapse saw them drop a point behind Spartak and Liverpool at the midway point.

Berizzo thought his team had been in control of the game until going behind for the second time and we still think they are the better side.

Sevilla were clearly shell-shocked when following up with a 4-0 LaLiga loss at Valencia but have since rallied to claim a Copa del Rey success and beat Leganes in Spain’s top flight.

Ben Yedder was on target again over the weekend and we like 22/1 for the French striker to score first in a 3-1 home victory for our Sevilla vs Spartak Moscow betting tips.

Spartak Moscow had previously shown promise when drawing 1-1 with Liverpool in the Russian capital but their away form does leave a bit to be desired.

Only picking up one point at Maribor was a disappointment and they have also had a few setbacks on the road in their domestic fixtures this term.

Saturday’s 2-2 draw at Rostov left the red and whites with only one triumph from eight away games in the Russian league.

On the plus side, they have scored in six of those fixtures, so let’s take 8/5 for a home win and both teams to score from the Sevilla vs Spartak Moscow odds.