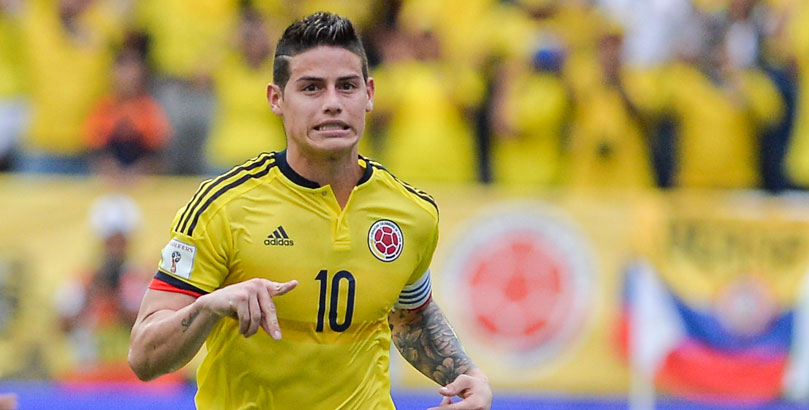 Colombia travel to Spain looking to protect fifth place in the FIFA rankings and that could make them worth siding with in Murcia.

The hosts will have one eye on Saturday’s tricky World Cup qualifier in Macedonia and may also rest the Real Madrid players involved in the Champions League final win over Juventus.

We’re kicking off our Spain vs Colombia betting tips by taking 27/20 for the visitors to avoid defeat.

It has to be said that Spain have been in excellent form of late, dropping just two points in five World Cup qualifiers and that being via a useful 1-1 draw in Italy.

La Roja have scored 18 goals and conceded only once in their other four Group G fixtures while they also prevailed 2-0 against France in Paris in a March friendly, as well as drawing 2-2 with England at Wembley in November.

However, this is not a young team by any means and Julen Lopetegui will be keen to protect his squad following a long, hard season of domestic football.

Looking at the Spain vs Colombia odds, 27/10 for a draw takes the eye.

Colombia moved up to second in the South American qualifying section thanks to back-to-back victories over Bolivia and Ecuador in March.

Jose Pekerman also has a good record against European teams since taking charge in 2012, including a 3-0 hammering of Greece at the 2014 World Cup.

In friendlies, there have been wins in Belgium and Slovenia, plus a draw in Holland and a neutral defeat of Serbia on their last visit to Spain.

A score draw at 9/2 completes our Spain vs Colombia predictions.

Why the European Under-21 Championship matters
Sweden vs France: Les Bleus can confirm superiority
Author