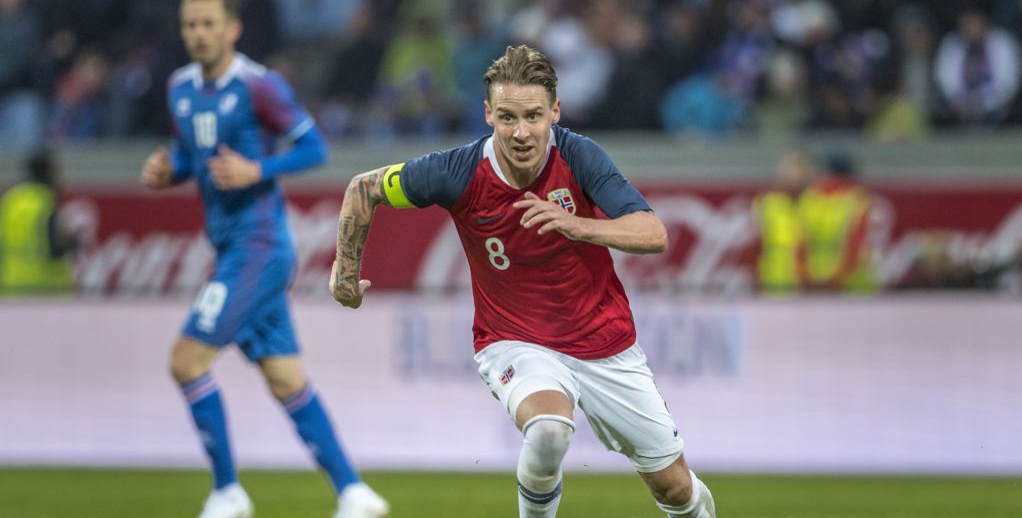 Norway have put together a good run of international friendly results this year and are fancied to edge out Panama in Oslo.

The Scandinavians have responded well to missing out on the World Cup and will be seeking a fourth straight victory here.

Against limited opponents, we reckon 3/4 for a home win is the way to go in our Norway vs Panama betting tips.

Norway followed up March’s wins over Australia and Albania with an entertaining 3-2 defeat of Iceland in Reykjavik.

Experienced head coach Lars Lagerback has got them back on track after only finishing fourth in their Russia 2018 qualifying group behind Germany, Northern Ireland and the Czech Republic.

It would have been easy for Norway to fade away when trailing 2-1 to Iceland with 10 minutes to go, but Bournemouth forward Josh King and Crystal Palace striker Alexander Sorloth snatched a thrilling victory.

Lagerback will be keen to keep the momentum building ahead of the new UEFA Nations League starting in September, so 11/5 for a home win and over 2.5 goals stands out from the Norway vs Panama odds.

Panama are in England’s group at Russia 2018 and the Three Lions will have seen little to fear from last week’s 0-0 draw with Northern Ireland.

Los Canaleros did manage to get some dangerous crosses into the box and Edgar Joel Barcenas came closest to scoring when heading against the bar in the first half.

However, they were also guilty of being caught in possession when trying to play out of defence and that will make them vulnerable.

Panama qualified for the World Cup after a dramatic 2-1 win over Costa Rica in the final round of fixtures, but had been thrashed 4-0 by the USA just four days earlier.

We think 18/5 for a home win and both teams to score is worth adding to our Norway vs Panama betting predictions.