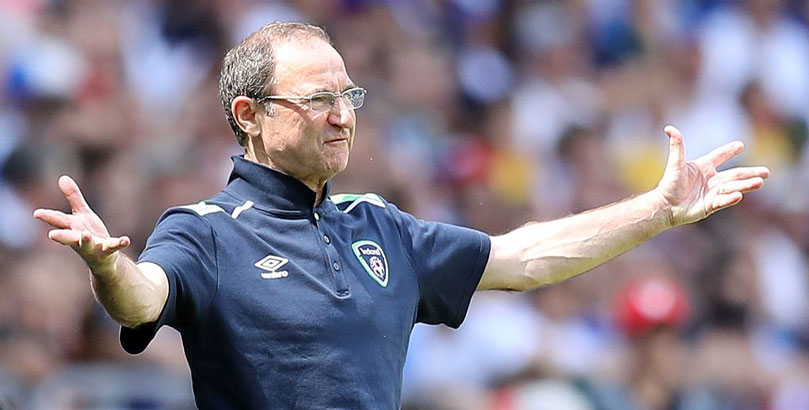 The Republic of Ireland travel to New Jersey to take on Mexico in the early hours of Friday morning and this looks to be a tough test for Martin O’Neill’s men.

Just a handful of Ireland’s travelling party have reached double figures in international caps and many senior players will only join the squad for next week’s Dublin double-header versus Uruguay and Austria.

We’re taking 23/20 for El Tri to win to nil to kick off our Mexico vs Republic of Ireland betting tips.

Mexico should be in better shape than for Saturday’s 2-1 loss to Croatia in Los Angeles, when former Manchester United striker Javier Hernandez netted to become his country’s record goalscorer.

Juan Carlos Osorio gave a number of his fringe players a run-out in the first half of that defeat and Mexico put in a much-improved display once Chicharito, Andres Guardado, Jonathan dos Santos and Carlos Vela were introduced.

Only some excellent work from Gent keeper Lovre Kalinic kept an admittedly weakened Croatia side in front at the Coliseum and Mexico will now look to return to winning ways.

El Tri had put together an unbeaten run of seven wins and two draws before that reversal, keeping six clean sheets, and 11/2 for a 2-0 triumph takes the eye from the Mexico vs Republic of Ireland odds.

Like Mexico, the Republic of Ireland are going well in their World Cup qualifying pool, picking up three wins and two draws from five Group D games to be joint-top of the table alongside Serbia.

However, the likes of Seamus Coleman, John O’Shea, Shane Long, Jon Walters, Aiden McGeady and James McCarthy will be missing in the United States.

James McClean, Darren Randolph and Colin Doyle have been drafted in to provide some more experience, along with Wes Hoolahan and Daryl Murphy, but there looks set to be several fresh faces involved.

Mexico attracted more than 67,000 in LA over the weekend and another big crowd could make this a daunting test for Ireland, so we’re going with El Tri to win by more than one goal at 3/2.

Morocco vs Holland: Atlas Lions may be more focused
NBA finals: Warriors to take series in six against Cavaliers
Author