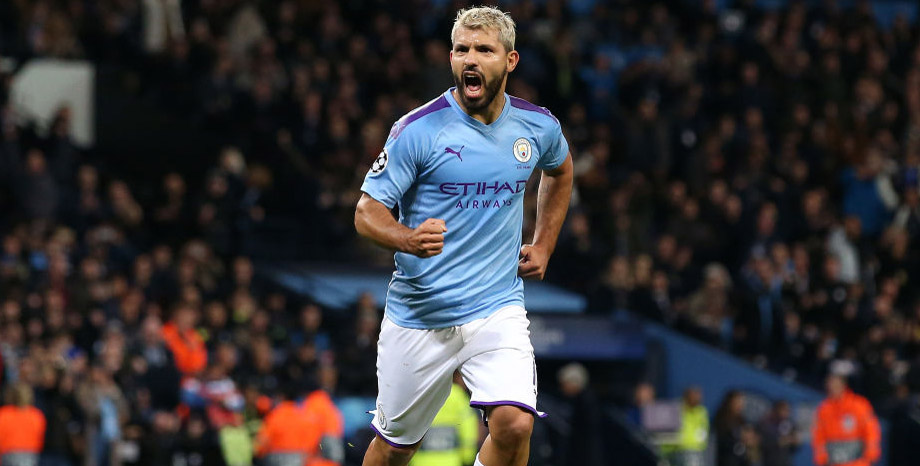 Manchester City can wrap up top spot in Champions League Group C by seeing off familiar foes Shakhtar, having beaten the same opponents 3-0 in Donetsk on Matchday 1.

This is the third straight season these teams have met at this stage, with the Blues claiming four comfortable wins in five previous encounters.

However, Pep Guardiola continues to be hampered by defensive injury problems, so the visitors do look capable of grabbing a consolation goal this time.

Let’s go with 5/4 for a home win and both teams to score for our first Man City vs Shakhtar Donetsk prediction.

City followed up that demolition job in Donetsk by securing a workmanlike 2-0 success over Dinamo Zagreb on home turf.

However, they did fall behind before ultimately thrashing Atalanta 5-1 here and were then held to a 1-1 draw by La Dea in Italy.

The Blues lost Ederson to injury at Giuseppe Meazza and then had substitute keeper Claudio Bravo dismissed with 10 minutes left to play.

Despite having to put Kyle Walker between the posts, City saw out the closing stages with the minimum of fuss.

Clean sheets have been hard to come by over the past couple of months, though, with Aymeric Laporte’s absence leaving other out-of-sorts defenders exposed.

Guardiola may also shuffle his pack between important Premier League games against Chelsea at home and Newcastle away.

But despite Sergio Aguero limping off in Saturday’s 2-1 win over the London outfit, the City boss will still be relying on an awesome attack to do the business once more.

Looking at the Man City vs Shakhtar Donetsk odds, we reckon 9/1 for the Blues to oblige 3-1 is tempting.

Shakhtar were crushed 6-0 at this venue last season and went down 2-0 here in September 2017, but they will return in decent spirits.

The Pitmen bounced back from an opening loss to City this term by coming from behind to win 2-1 at Atalanta, where Manor Soloman grabbed the decider in stoppage time.

Following a lively 2-2 draw at home to Dinamo Zagreb, there was more late drama in Croatia, where Shakhtar netted twice in time added on to snatch a 3-3 stalemate.

Those results have left them level with Dinamo on five points in the race to finish second behind City, who they managed to beat 2-1 in the Ukraine to advance two years ago.

Luis Castro can take heart from seven straight away wins in domestic league action, with 17 goals scored on those road trips.

We’re hoping the visitors have a go and 14/5 for both teams to score in the first half has value appeal for our Man City vs Shakhtar Donetsk betting tips.