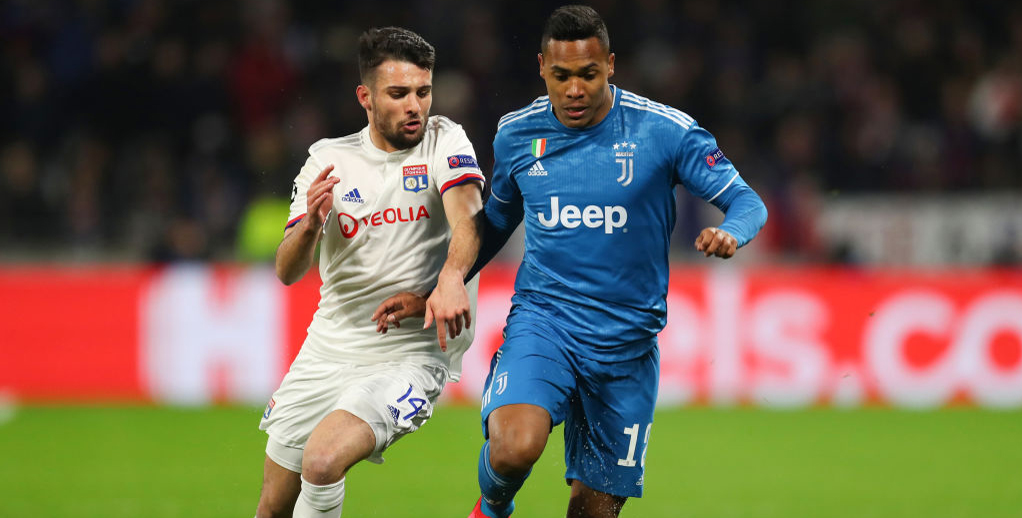 Juventus have given themselves a bit of work to do after losing 1-0 away to Lyon in the opening leg of their Champions League clash.

However, the Bianconeri can take heart from last season’s exploits at this stage when overturning a 2-0 deficit against Atletico Madrid by winning 3-0 in Turin.

We’re snapping up 23/20 for another home win to nil as our initial Juventus vs Lyon prediction.

Juve were given an early warning in France when Karl Toko Ekambi headed against the bar and then fell behind to Lucas Tousart’s close-range strike.

Maurizio Sarri’s side struggled to get going during that game and did not have a single shot on target in 90 minutes.

However, Cristiano Ronaldo, Paulo Dybala and substitute Gonzalo Higuain should all have done better with chances put wide.

Sarri told the club website: “We lacked aggression and then had an unfortunate episode for the goal, given that we were temporarily down to 10 men.

“In the second half, we grew and moved better, regaining possession in the opposition’s half of the pitch, which allowed us to close them in their area.”

Looking ahead to the return fixture, the head coach added: “In training, we move much better and with much more speed.”

The Bianconeri have been outstanding on home turf this term, dropping just two points in 12 Serie A fixtures at Allianz Stadium.

There were also three straight victories here in Group D of this competition, so we’re hopeful of them turning the tie around.

Looking at the Juventus vs Lyon odds, we like 6/1 for the Italian giants to prevail 2-0.

Admittedly, Lyon did have other opportunities to punish Juve in the opening encounter.

Rudi Garcia said: “There was a very good first half, where we followed the instructions to the letter, we did not suffer – apart from a Ronaldo centre.

“The second was more complicated; we were able to hang on, not to concede goals, but we needed solidarity at that time.

“Overall, I’m happy for the boys, they were able to rise to the occasion.”

However, Les Gones have looked far more vulnerable on the road this term, tasting defeat away to Benfica and Zenit in Group G.

Lyon have also suffered from some travel sickness in Ligue 1, losing at Montpellier, Saint-Etienne, Marseille, Nice and PSG.

In five of those seven reversals, they were behind at the break, so 11/10 for the Bianconeri to lead at half-time and full-time completes our Juventus vs Lyon betting tips.