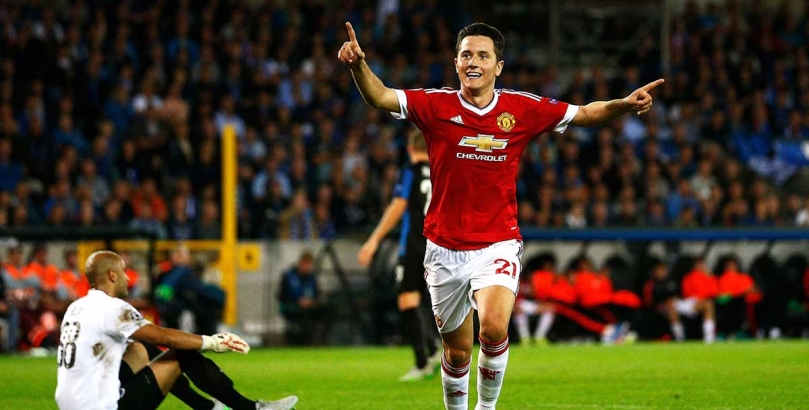 At the age of 27, after 20 youth international appearances and over 300 senior matches in club football, Manchester United’s Ander Herrera is finally expected to make his first appearance in Spain’s La Seleccion against England at Wembley.

Beloved by United fans, Herrera has been far from a runaway success since landing at Old Trafford in a £30m move from Athletic Bilbao in the summer of 2014 – two transfer windows after he was first expected to make the move from Basque Country.

Herrera missed 13 games through injury during Louis van Gaal’s two-year tenure in charge of the Red Devils, yet only started 36 of 76 Premier League games under the Iron Tulip, who appeared torn between playing him at number ten, out wide, or the most attacking midfielder in a central pairing.

As is his wont, Jose Mourinho tore up Van Gaal’s blueprints upon arriving at Old Trafford, handing Herrera his second top-flight start of the season as anchor to United’s midfield in the 4-1 win at home to Leicester at the end of September, a role he performed until suspension ruled him out of the recent 3-1 victory at Swansea.

The Bilbao native has excelled on occasion, running the show in his side’s 0-0 draw away to a rampant Liverpool outfit and forming a solid defensive shield alongside Michael Carrick in the 1-0 EFL Cup win at home to Manchester City.

A couple of yellow cards during the goalless Old Trafford stalemate with Burnley and United’s 4-0 loss at Chelsea suggests Herrera is far from the finished defensive-midfield article, although the Red Devils’ shambolic backline must take most of the blame for the Stamford Bridge debacle.

New La Roja coach Julen Lopetegui has clearly taken note, with Herrera called up to the Spain seniors for the first time two weeks after his controlled display against the Foxes, though he didn’t make the pitch in World Cup 2018 qualifiers against Italy and Albania.

Where Herrera fits in will be a fascinating sub-plot at Wembley, with the visitors 6/4 to beat England, while Gareth Southgate’s hosts get a 37/20 quote and the draw 23/10. 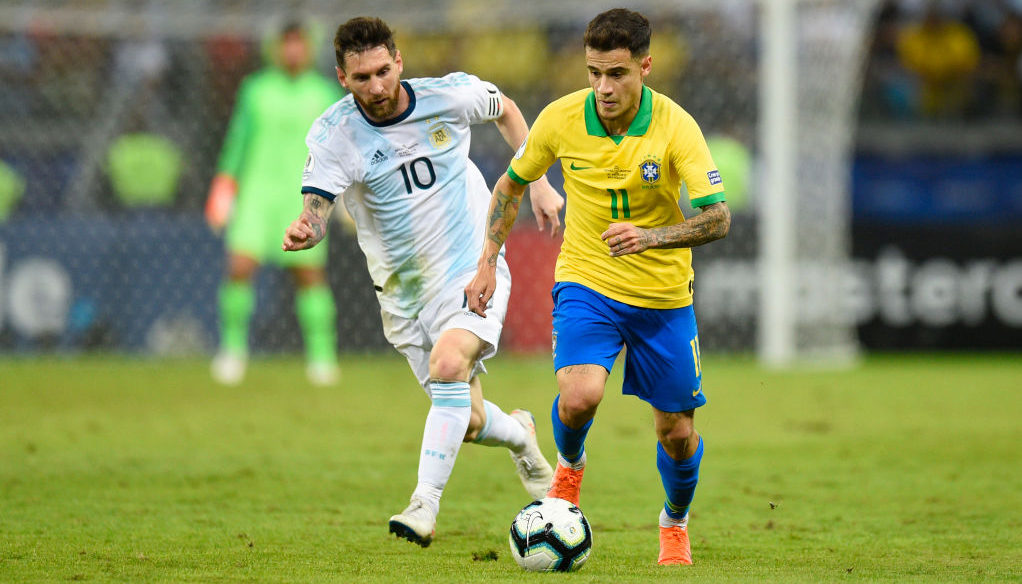 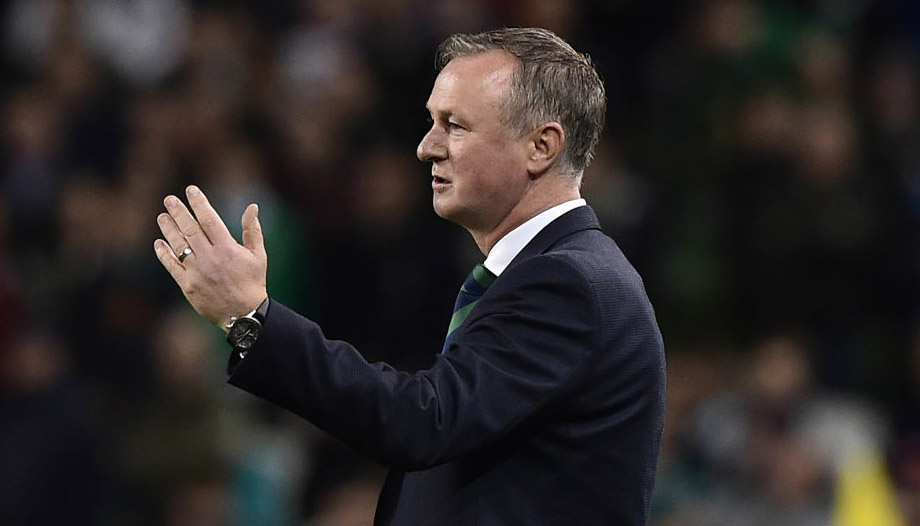 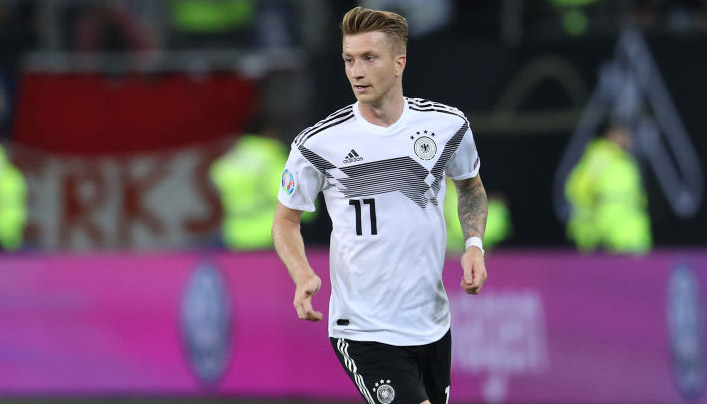