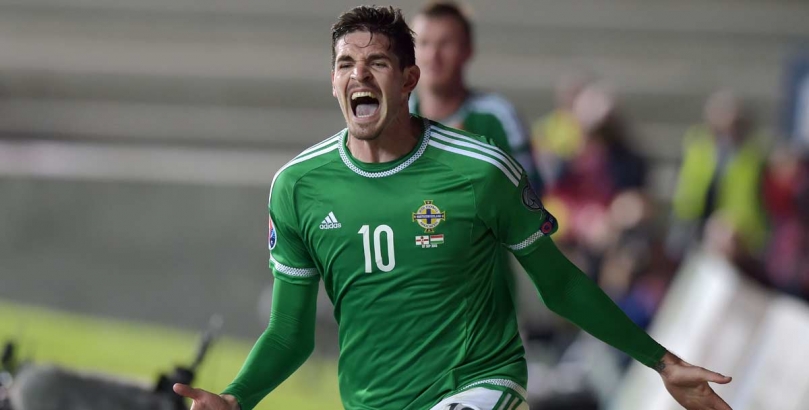 Michael O’Neill called Northern Ireland’s Nations League defeat to Bosnia and Herzegovina “a sore one” and Israel may feel the backlash at Windsor Park.

The hosts are 66 places above their opponents in the FIFA rankings and are traditionally strong when playing in front of their own fans.

We’re happy to snap up 21/20 for a home win as our opening Northern Ireland vs Israel prediction.

Having reached the knockout stages of Euro 2016 before narrowly missing out on a place at the World Cup via a play-off loss to Switzerland, Northern Ireland have been on an upward curve in recent years.

O’Neill’s side were guilty of conceding two sloppy goals versus Bosnia, with Will Grigg’s stoppage-time strike proving nothing more than a consolation.

However, they enjoyed 67 per cent of the possession and had a total of 26 attempts at Bosnia’s goal, with George Saville unlucky not to be awarded an early penalty.

“We’ve played a lot worse and won,” O’Neill said. “To have the level of domination we had in the game, the level of possession, it’s a sore one.

“It’s a good lesson as well, because I think it shows the nature of international football, you do get punished.

“I’m disappointed with the result but in terms of how we played, the positivity of the team, how we pressed, it was exactly what we were looking for.”

The men in green are usually far more reliable at the back and 39/20 they win to nil stands out from the Northern Ireland vs Israel odds.

Israel actually have a good record against Northern Ireland, securing a win and three draws from their past four meetings.

That triumph came via two late strikes in a March 2013 World Cup qualifier at this venue.

However, the blue and whites have been on the slide for a little while now and were beaten by Albania and Macedonia in competitive home games last year.

Friday’s 1-0 defeat in Albania hardly inspires confidence either, although Israel did only go down by the same scoreline in games against Italy and Spain last autumn.

With their hosts lacking the cutting edge to break loose, 5/1 for another 1-0 reversal is worth adding to our Northern Ireland vs Israel betting tips.