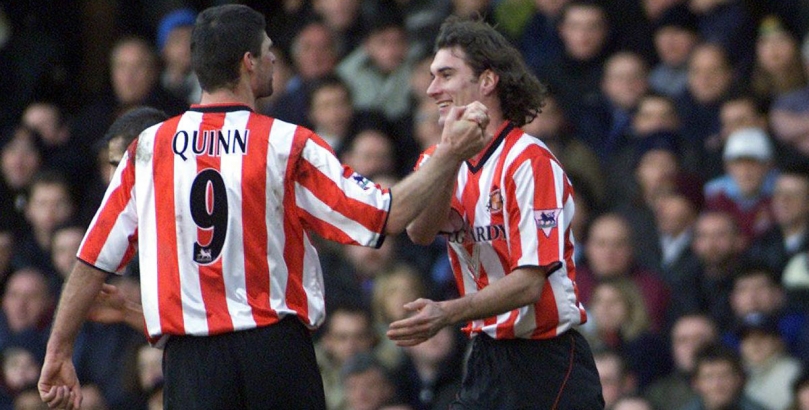 Former Sunderland, Celtic and Slovakia centre-back Stanislas Varga is well placed to comment on the highs and lows of the game, having experienced relegation and promotion with the Black Cats and won titles at Parkhead. Today, he speaks to news.bwin about his time at both clubs and as well as his country’s chances at the upcoming Euros.

Towering above Premier League forwards, Stan Varga was a dominant centre back in British football. He spent the best part of his career at Sunderland and Celtic, before heading back to Slovakia to manage.

Here he opens up to news.bwin on his feeling about both clubs as well the hard job facing his national team at the European Championship this summer.

On Sunderland, Sam Allardyce and the Tyne-Wear derby…

“I think Sam is a very good manager – when I first came to England, I was supposed to go to Bolton as he expressed interest in me.

“At that time Bolton were in the Championship and Sunderland were in the Premiership so I chose to play at the higher level.

“Nowadays, the Black Cats are always fighting relegation, but I hope they can stay in the league because the people, the players and the manager deserve to be at the highest level in English football.

“The main thing for the club is to stay up, it doesn’t matter how you do it.

“As a former Sunderland player I hope that they always finish higher than Newcastle.

“It would be sad to see either team go down because English football is richer for having great derbies such as this, so I hope for the league and fans that they both stay up.

“I had some of my best years as a footballer playing for Sunderland and I remember my debut where we won 1-0 against Arsenal and I was awarded man of the match.

“Securing promotion in 2007 was a real highlight and it was a day I’ll never forget.”

On how to deal with Jermain Defoe as a defender…

“Every striker who is in the Premier League is very good and every player you have to choose the different things on how to defend him.

“So when you have top striker its best to make sure he has his back to goal rather than facing the goal because he has a good strike, he is quick and can head the ball as well so its better to have them on the half way line and have his back to the goal.”

On Celtic, the lack of competition and the Old Firm derby…

“My best memories at Celtic were when we won the league and the Scottish Cup, but also when we beat Barcelona in the Champions League.

“I’ve had some great highlights at the club, especially beating Rangers six times in one season in 2003/4 and winning something like 26 games in a row. 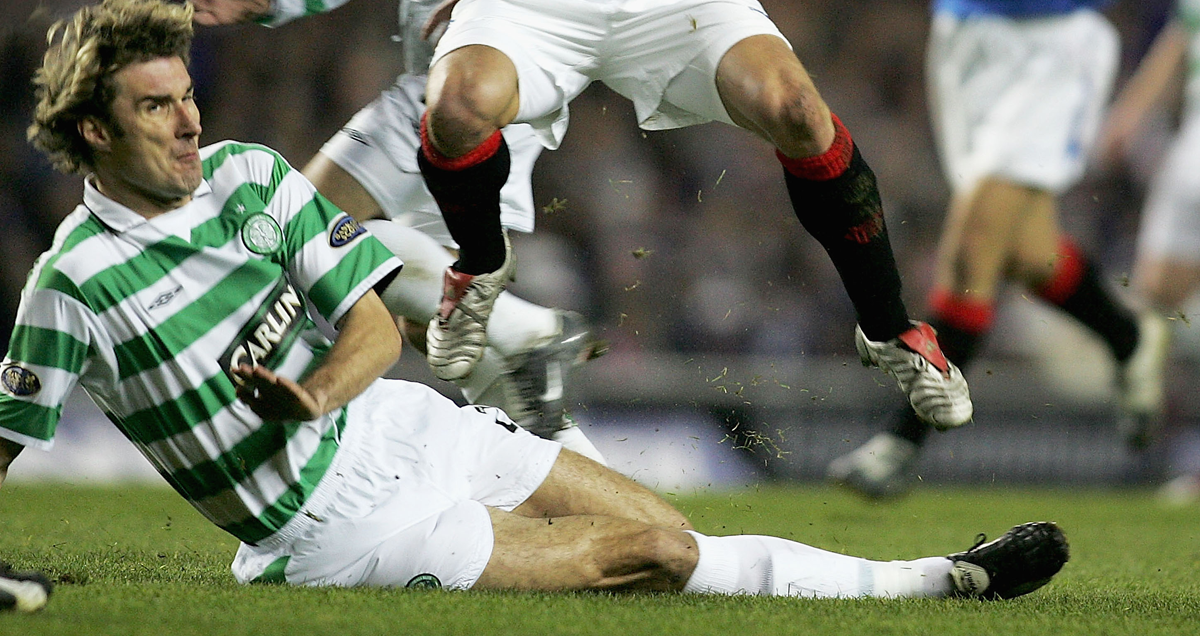 “I think Celtic really miss those Old Firm derbies now, as they were amazing games, special to play in as a player and the atmosphere was incredible.

“I’ve been fortunate enough to play in some special derbies, but Celtic Rangers was always the best.

“Players were always amped up for those games and I think that the lack of them has really affected Celtic, as other teams in the league aren’t pushing them how Rangers used to when I played.

Although they are doing well domestically, Celtic are suffering from a lack of Champions League nights.

Those games were very special to play in and playing the likes of Barcelona and Bayern Munich are games every player dreams of.”

“It’s a very hard group for Slovakia, considering our opponents, but if we can keep our players fit throughout the tournament, we might see a few surprises. It will be very difficult to get out of the group.

Slovakia are 11/10 to qualify for the knockout rounds this summer in France.

“We’re fortunate that teams like Spain, who are very technical, are not in our group. That’s not to say England, Wales or Russia aren’t, but if we perform to our best, we can do well.

“I think we can beat Wales but it will be tough with Gareth Bale and Aaron Ramsey playing.

“We’ve got some very good players, such as Vladimir Weiss, but in my opinion, although he is still young, he should not be playing in Qatar because he’s a very good player and has played for Manchester City, Espanyol and Rangers – top teams.

“He can be a very important for us, but I think for me the key men are Martin Škrtel, Marek Hamšík and Jaraj Jucka from AC Milan. 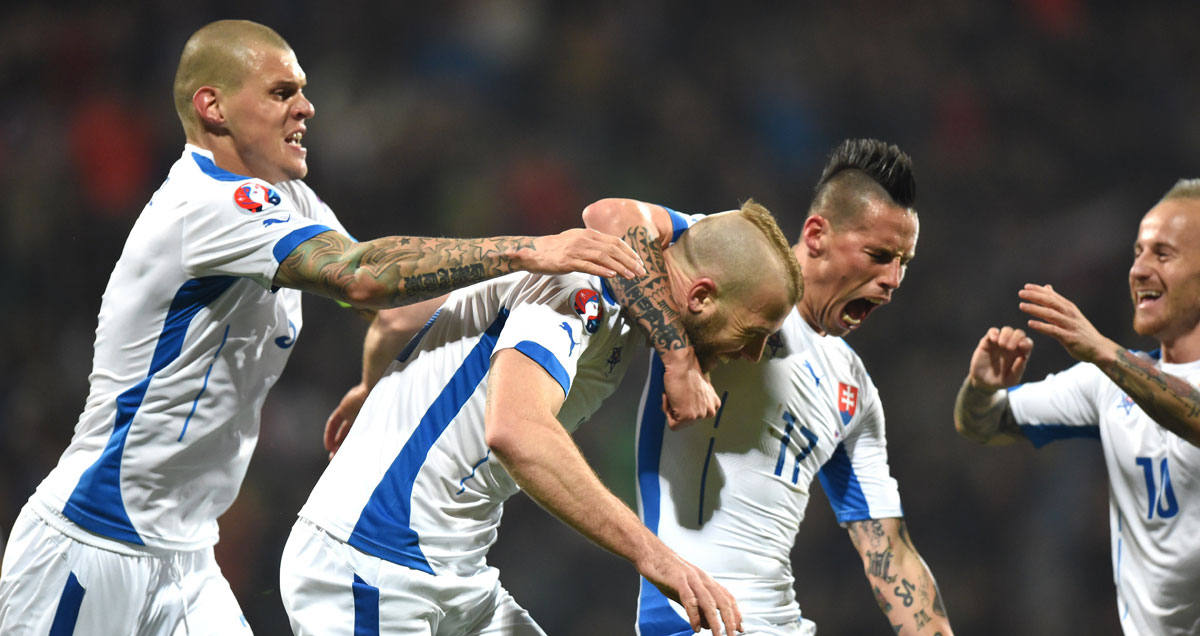 “If those 3 players are going to be fit then we have a good chance of doing well in the European Championships.

“In every tournament, whether that is a World Cup or the European Champions, England are favourites in my opinion and that’s not any different now.”