It’s all anyone has been able to talk about since the Sweden win – Wayne Rooney is back from his two-game suspension and perhaps now, England’s assault on Euro 2012 can finally begin (for any Montenegrins reading, I mean assault in a ‘winning football matches’ way).

There were England fans who couldn’t wait for the Manchester United striker’s return after the relatively limp attacking performance against France and although a Theo Walcott-inspired success against the Swedes was more impressive, Rooney’s addition to the side is expected to elevate Roy Hodgson’s hopefuls to a level necessary to progress further in Ukraine and Poland.

Rooney has already stated that he is hungry and raring to get involved in the tournament.

He said at a press conference on Sunday: “I’m happy and ready to play. I’ve been looking forward to it and now I’m available to play, I’m excited.”

The Three Lions go into their final Group D game against the co-host nation knowing that avoiding defeat will see them qualify.

With the Liverpool-born superstar champing at the bit to play, punters up and down the country will be placing their bets on ‘Wazza’ making the headlines for all the right reasons come Tuesday evening.

Bet on Wayne Rooney to score against Ukraine here!

However, with the position of second in the group almost certainly leading to a quarter-final with world and European Champions Spain, winning the group could well be crucial.

France are currently top on goal difference, so England know they have to get a better result against Ukraine than Les Bleus achieve in their match with Sweden, which is why Rooney’s inclusion could be so important.

With the Liverpool-born superstar champing at the bit to play, punters up and down the country will be placing their bets on ‘Wazza’ making the headlines for all the right reasons come Tuesday evening.

Rooney can be backed at 6/5 to score at any time, 6/1 to score two or more, and if you really believe that headline writers’ dreams come true, then you can back the 28/1 on offer for him to bag a hat-trick or more.

The 9/2 on the first goal of the game emanating from Mr Rooney should also prove a popular bet as the talisman of the national side returns to action with the eyes of the world on him.

Punters registering with bwin receive a free £20 bet and placing this on Rooney to score first will return a sweet £110 if the man with the (ahem) coolest haircut at Euro 2012 does indeed break the deadlock.

Are you going to back Roo? (Nearly went the whole article without doing that, shame on me). 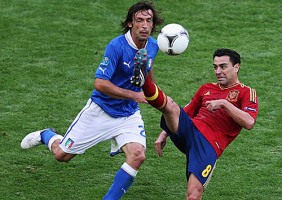 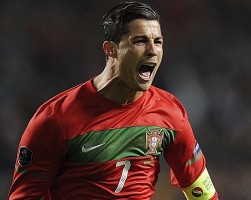 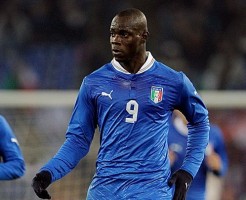 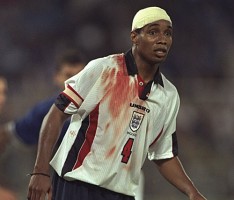 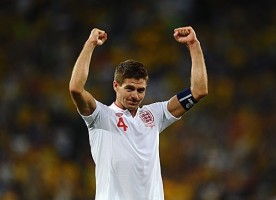 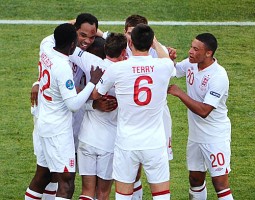 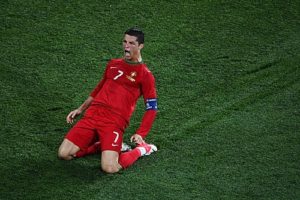 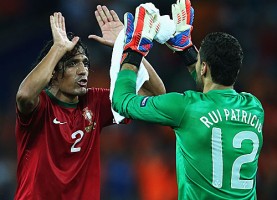 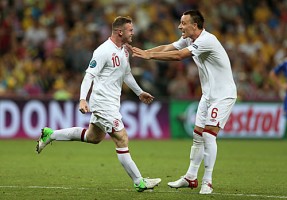 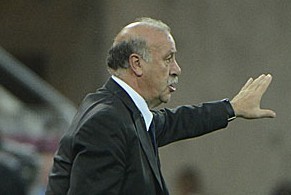 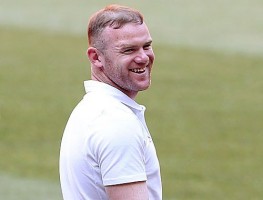 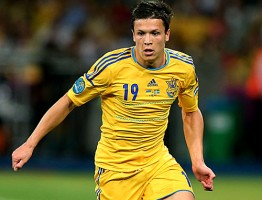 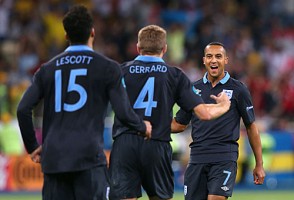 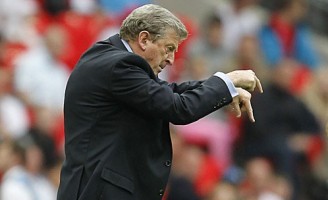 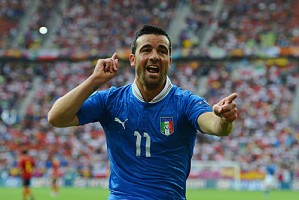