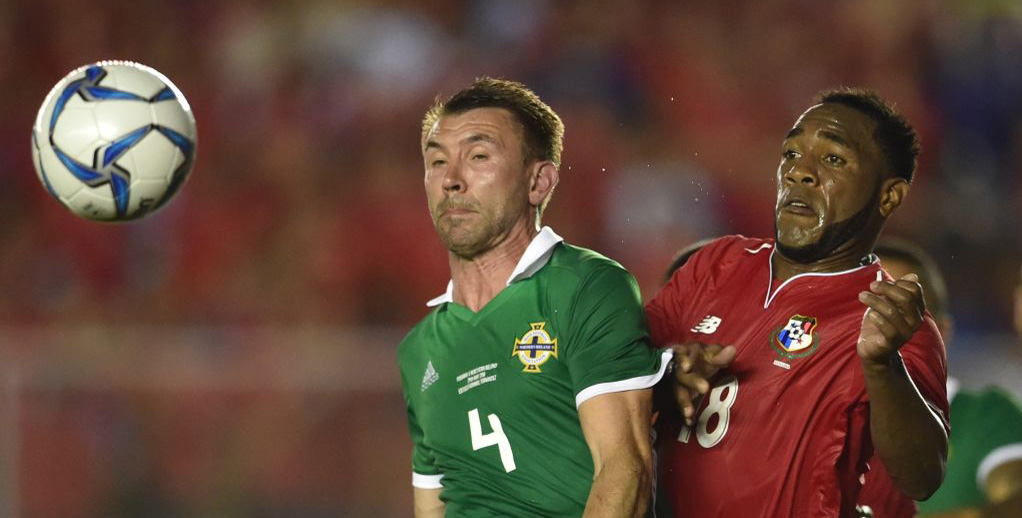 Northern Ireland did well to draw with Panama on Tuesday and can repeat that feat when facing Costa Rica in San Jose on Sunday.

This will be a first World Cup warm-up match for the hosts, before taking on England and Belgium, and they may just be in need of the outing.

Punters can get 23/10 for a stalemate and that looks fair value for our Costa Rica vs Northern Ireland betting tips.

Costa Rica caused a stir at the last World Cup when reaching the quarter-finals, beating Uruguay and Italy before closing the group stage with a draw against England.

However, we’re not sure they are still at the same level, judged on a patchy qualifying campaign for Russia 2018, which saw them finish five points behind Mexico when second in the CONCACAF section.

The highlight was a 4-0 drubbing of the USA in November 2016, but Los Ticos were later held to a draw at this venue by Panama, Trinidad and Tobago and Honduras, as well as the table toppers.

Real Madrid goalkeeper Keylor Navas remains the star name in this squad, but some of the key players at Brazil 2014 are now at the veteran stage of their careers, including former Fulham forward Bryan Ruiz.

Looking at the Costa Rica vs Northern Ireland odds, 18/5 for the scores to be level at half-time and full-time takes the eye.

Northern Ireland went agonisingly close to reaching Russia 2018, going down 1-0 on aggregate to Switzerland in a play-off after finishing as runners-up to Germany in their group.

Michael O’Neill’s side recovered well to beat South Korea 2-1 in a March friendly, though, and there was another battling display in the goalless stalemate with Panama.

However, captain Jonny Evans believes introducing such international novices on a tour like this adds some spice to the trip.

“There were four players from the under-21 squad playing for us and I thought it was fantastic,” he said.

“Hopefully they grab the attention of the manager with their performances so they have that experience when called upon in the future.”

We’re expecting another resilient display here, so 3/2 for no goals in the first half is added to our Costa Rica vs Northern Ireland betting predictions.