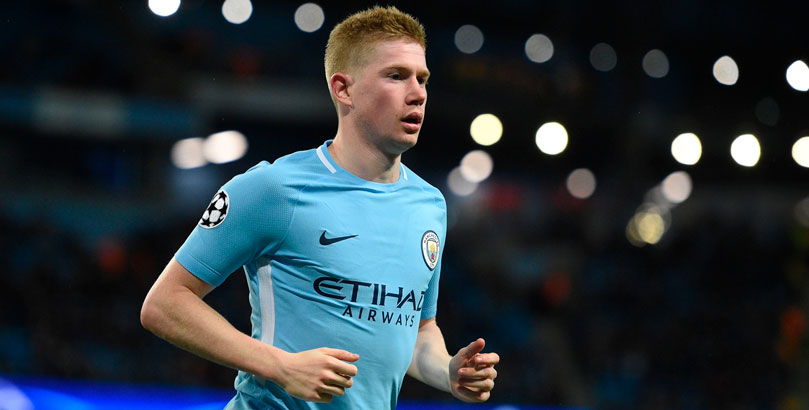 With the Champions League having resumed this month, we’ve taken a look at the data from recent seasons to predict what will happen in this year’s knockout stages.

Can you buy the Champions League?

Manchester City and PSG have spent heavily in recent seasons in the hopes of securing a Champions League crown, but their lack of success suggests that money alone isn’t enough.

While more than seven in every 10 Champions League knockout matches over the last decade have been won by the club whose squad had the higher market value, according to TransferMarkt, this effect disappears at the semi-final stage.

On average, one team per year has made it to the semi-final stage despite not being one of the eight most valuable sides among the last 16.

How hard is it to turn around a Champions League tie?

With Liverpool and Tottenham having each lost the first legs of their Round of 16 ties 1-0, their fans will be looking for reasons to remain optimistic.

Unfortunately almost three quarters of ties at this stage under the current Champions League format have been won by the team who triumphed in the first leg.

On average, a single-goal win has been recovered from 29.1% of the time and while three quarters of two-legged ties that open with a 1-0 win see the winner progress after the second leg, there are plenty of less decisive scorelines.

For example, slightly over half of the clubs who lost the first leg 2-1 as the away side went on to qualify for the next round, while four of the five teams who won 3-2 at home in the first leg were knocked out in the second.

Does experience matter in the Champions League knockout stages?

While roughly two in every three Champions League ties under the current format have been won by the squad with more combined knockout appearances in previous seasons, the semi-finals are again the exception.

Only 15 of the 32 semi-finals since the Round of 16 was introduced in 2003-04 have been won by the more experienced side, although for every other round the share is comfortably above 60%.

It would therefore be a surprise to see Lyon get the better of Juventus over two legs or for Napoli to stun Barcelona, as both have less than 50 knockout matches’ worth of experience to call upon while their opponents have more than 400.

Manchester City and Chelsea face a similar challenge against sides with over 200 additional knockout games under their collective belt.