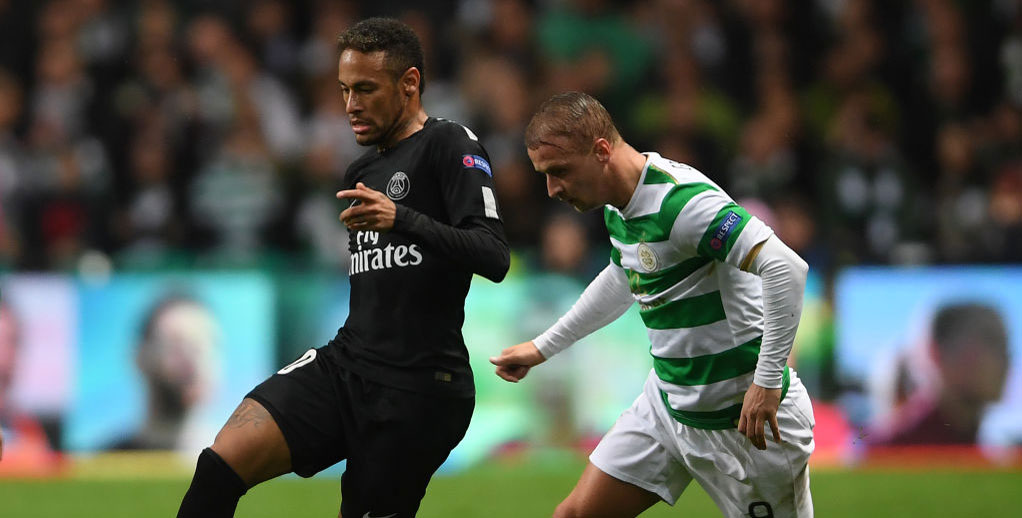 PSG have been promoted to 7/2 favourites for outright glory in the Champions League following four impressive Group B wins and it is hard to see Celtic halting their progress in Paris.

The big-spending French giants have already thrashed the Hoops 5-0 in Glasgow and go into the return fixture with 17 goals scored in this pool and none conceded.

Those stats make 19/20 for a home win to nil easy to side with in our PSG vs Celtic betting predictions.

After ripping Celtic apart at Parkhead, PSG made a real statement of intent when beating perennial European powerhouses Bayern Munich 3-0, prompting the dismissal of Carlo Ancelotti.

There were then some signs of complacency on the domestic front, but 4-0 and 5-0 thrashings of Anderlecht showed they have no trouble getting up for this competition.

Worryingly for Celtic, he said: “We’ve set ourselves a target of not conceding any goals, and at the moment we’re scoring a lot and not conceding. It’s a team effort in every game.

“We’re through, but our goal is to finish first in the group and we still have games to come. We need to win those as well to make sure we finish top.”

The one concern is that PSG do visit Monaco in Ligue 1 four days after this fixture, so may just ease off late on.

That makes 27/4 for a 3-0 scoreline here stand out from the PSG vs Celtic odds.

Celtic are looking good to claim a Europa League place by finishing third in this section, due to a fine 3-0 triumph at Anderlecht on Matchday 2.

That ended a run of four years and 10 games without a win in Champions League group-stage games, but the Hoops were then brought back down to earth by two losses to Bayern Munich.

After going down 3-0 in Germany, they did at least hit the target in a 2-1 home defeat, when posing a threat throughout in front of their passionate fans.

Midfielder James Forrest declared: “From the first whistle to the last, we gave our all. On another night, we would have taken all three points. We can take a lot of positives out of that performance.”

However, Bayern were without several star names that night and Celtic are expected to be forced onto the back foot more during this tougher test.

We’re completing our PSG vs Celtic betting tips by taking 14/5 for the hosts to lead 1-0 at half-time.

Best bets for PSG vs Celtic