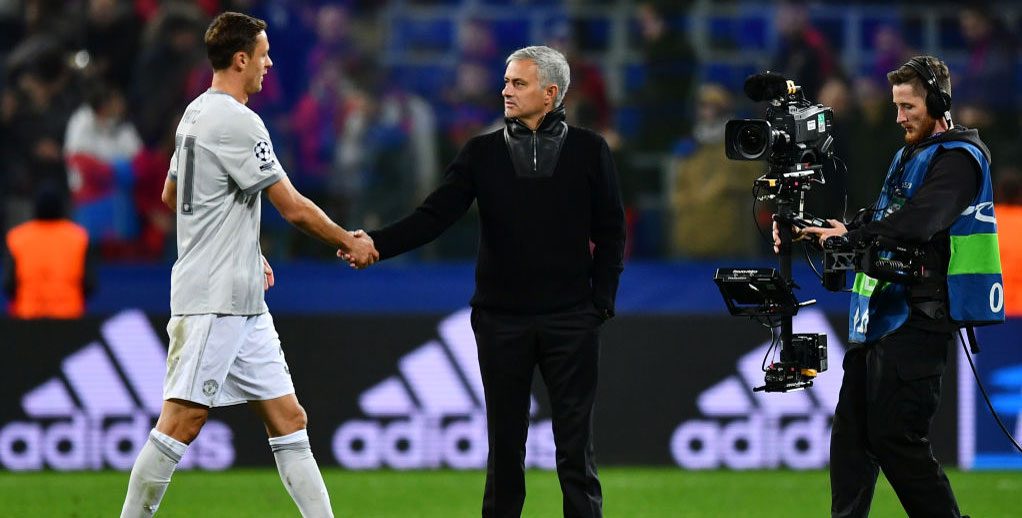 Manchester United could secure an early place in the Champions League knockout rounds if beating Benfica at Old Trafford and should be up to recording a smooth success.

The Red Devils benefitted from a rookie mistake by 18-year-old goalkeeper Mile Svilar when winning 1-0 against the same opponents in a pretty drab affair in Lisbon.

Jose Mourinho will want a bit more urgency from his team in the return fixture and 9/2 for a 2-0 triumph this time is the first of our Man Utd vs Benfica betting predictions.

United are sitting pretty at the top of Group A after three straight wins, even if that scrappy display in Portugal fell below the levels of their 3-0 defeat of Basel and 4-1 triumph at CSKA Moscow.

They will now bid to extend a 19-match unbeaten run in European home games, with 15 of those fixtures ending in victory, after an impressive Europa League triumph last term.

One concern for punters is that this tie comes between two tough Premier League games against Tottenham and Chelsea but Mourinho is not the kind of manager to take chances by making too many changes.

Looking at the Man Utd vs Benfica odds, we’re expecting a composed, clinical performance and 5/4 for the Red Devils to prevail 1-0, 2-0 or 3-0 will appeal to those eyeing a multiple correct score wager.

Benfica have previously managed to be competitive in the Champions League despite often selling on their best players but this summer’s departures have clearly hit them hard.

Over £110m was collected from losing Ederson, Victor Lindelof, Nelson Semedo and Konstantinos Mitroglou, with Rui Vitoria only bringing in cheap young prospects as replacements.

The Eagles still look set to challenge for top honours on the domestic front but a 5-0 thrashing at Basel in this competition cruelly exposed their limitations.

The visitors have conceded between the hour mark and 75 minutes in all three of their European defeats, so 27/20 for a goal to be scored during that period in this match completes our Man Utd vs Benfica betting tips.