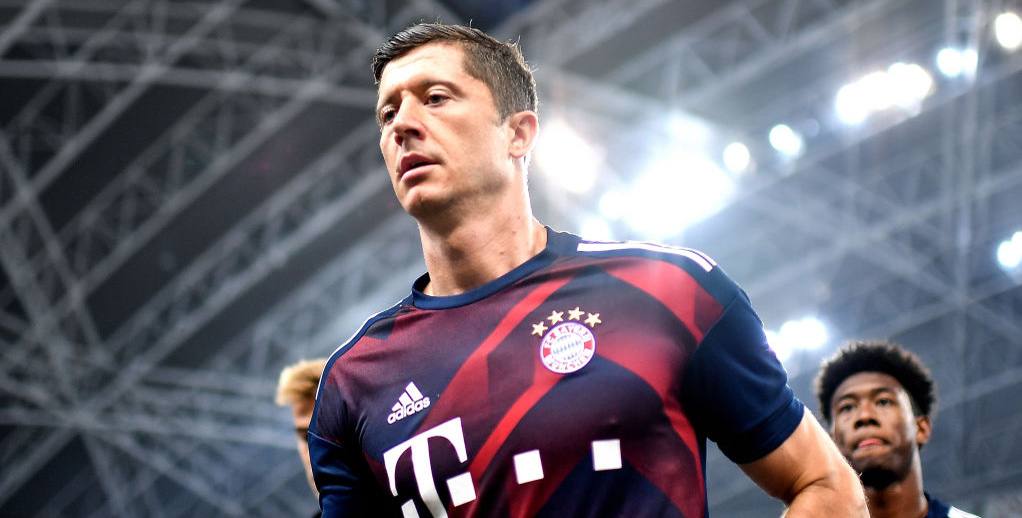 Anderlecht have the worst record in this season’s Champions League group stage but we’re backing them to erase at least one poor stat when hosting Bayern Munich.

The Belgian outfit have suffered four straight defeats, conceding 15 goals and failing to hit the back of the net a single time.

However, with the visitors having already qualified, we’re snapping up 7/10 for both teams to score in our Anderlecht vs Bayern Munich betting predictions.

It isn’t easy to find positives from Anderlecht’s performances in this pool, with even traditionally poor travellers Celtic prevailing 3-0 in Brussels.

The appointment of new head coach Hein Vanhaezebrouck made little difference as PSG romped to 4-0 and 5-0 victories in last month’s double-header.

However, things have been improving on the domestic front, with Anderlecht currently unbeaten in four Jupiler League games, netting seven times in three wins during that sequence.

The only dropped points came in a draw against leaders Club Brugge and the purple and whites do appear back on an upward curve.

It will still be a surprise if the hosts avoid defeat, but 27/20 for an away win and both teams to score may be seen as a moral victory and is the second of our Anderlecht vs Bayern Munich betting tips.

Jupp Heynckes celebrated his 500th Bundesliga victory as a player or coach when Bayern Munich continued their impressive run of form by beating Augsburg 3-0 on Saturday.

Having previously beaten RB Leipzig and Borussia Dortmund in a five-match winning streak in that competition, Bayern have established a six-point lead at the top of the domestic table.

However, Heynckes is not one for chasing lost causes and knows that overhauling PSG in this group is a big ask after Bayern were thrashed 3-0 in Paris before his return.

As a result, there were several notable omissions for last month’s trip to Celtic, which ended in a narrow 2-1 triumph.

More changes are expected in Belgium, which could give Corentin Tolisso a chance to shine after being used sparingly of late.

The France midfielder had a good record in front of goal for Lyon and 9/5 he nets at any time here takes the eye from the Anderlecht vs Bayern Munich odds.

Corentin Tolisso to score at anytime @ 9/5