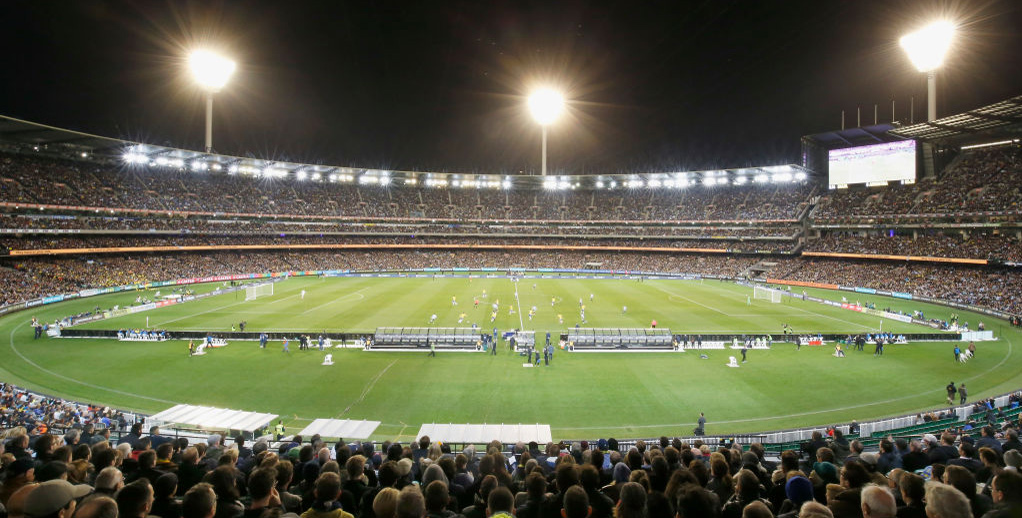 Brazil suffered a disappointing loss to Argentina at the Melbourne Cricket Ground last week and Australia could feel the backlash when they take on the Selecao in Tuesday’s international friendly.

Tite suffered his first defeat in charge of the Samba Stars following a run of nine straight victories and will be keen to instantly return to winning ways.

With clean sheets kept in seven of those previous triumphs, 33/20 for an away win to nil appeals in our Australia vs Brazil betting tips.

Australia are coming off an important 3-2 defeat of Saudi Arabia which saw them go joint-top of their World Cup qualifying group in the Asia section.

This step up in class could come as a bit of a shock following eight straight games in that pool over the past year, though, plus the Socceroos may have one eye on their upcoming Confederations Cup campaign.

Looking at the Australia vs Brazil odds, we like 29/4 for the Selecao to oblige 2-0.

Brazil were left to rue a shocking miss by Gabriel Jesus in the 1-0 loss to Argentina at this venue, with the Manchester City striker rounding the keeper but then hitting the post from close range.

Jesus will miss this clash due to an eye injury, while Neymar and Marcelo are again absent, but Tite can still call on enough creative players with attacking flair.

Liverpool playmaker Philippe Coutinho and Chelsea midfielder Willian are always keen to get forward, plus Douglas Costa of Bayern Munich and Shakhtar Donetsk’s Taison are other options.

Coutinho took too much time when set up by Willian in the first half versus Argentina but can make amends at 4/1 to open the scoring in our Australia vs Brazil predictions.