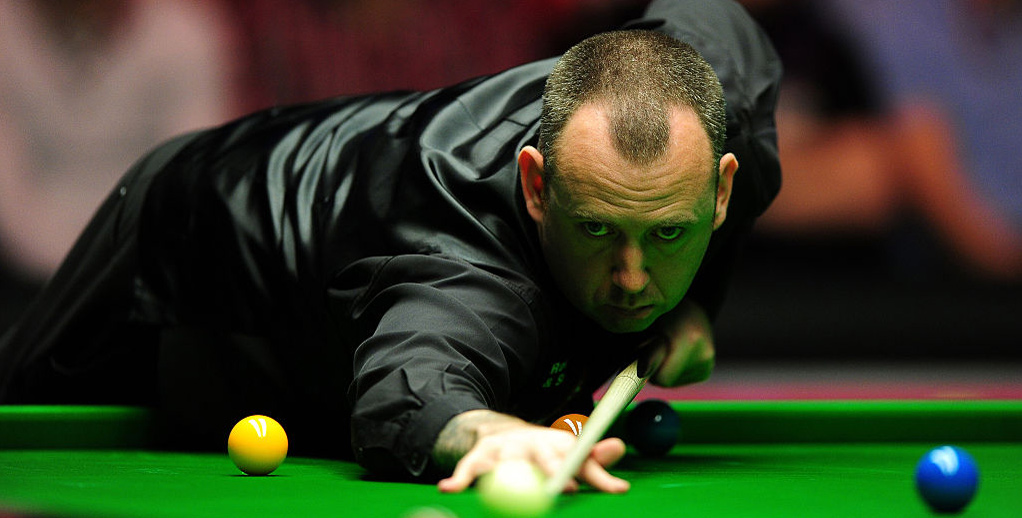 The UK Championship continues on Tuesday with eight third-round matches. Here are our top three bets, with the first two taking place in the afternoon session and the last in the evening.

For more ambitious punters, stick all three recommendations in a £10 treble for a £103.95 return.

Across the board the bookmakers view this as a tight contest with no outstanding favourite. Walden has impressed at York’s Barbican so far, dropping just two frames in reaching the third round, but it is the Welshman who catches the eye.

Williams has won the competition twice and, although it’s 14 years since his last success, he knows what it takes to go deep in tournaments. The left-hander from Cwm has dropped only three frames himself so far, and a 4/5 price on him winning has real appeal.

The UK Championship is rapidly becoming a favourite of players based in nearby Leeds. Fellow Northern Snooker Centre prospect David Grace made the quarter-finals of the competition last season, Peter Lines last week did his hopes of getting his tour card back no harm by knocking out defending champion Neil Robertson, while his son Oliver hit the headlines on Sunday night with victory over Judd Trump.

Lines junior, 21, was short of words soon after the success but will be feeling 10 feet tall now it has sunk in. We see genuine value in backing him to beat Robertson at 11/10.

This contest is an intriguing match-up. Anda scored heavily in his first-round win over Chinese compatriot Tian Pengfei and followed up with a 6-3 success over Dominic McGill, while Mann (pictured above) impressively dumped out Kyren Wilson before ending the hopes of Sam Baird.

The world number 115 from Birmingham admitted he was struggling for confidence until his win over Wilson – and reaching the last 16 would give him a further shot in the arm. Despite the unquestionable talent of the Chinese representatives in the tournament, their numbers are dwindling and Mann looks easier to back at 7/4 than Zhang at 2/5. 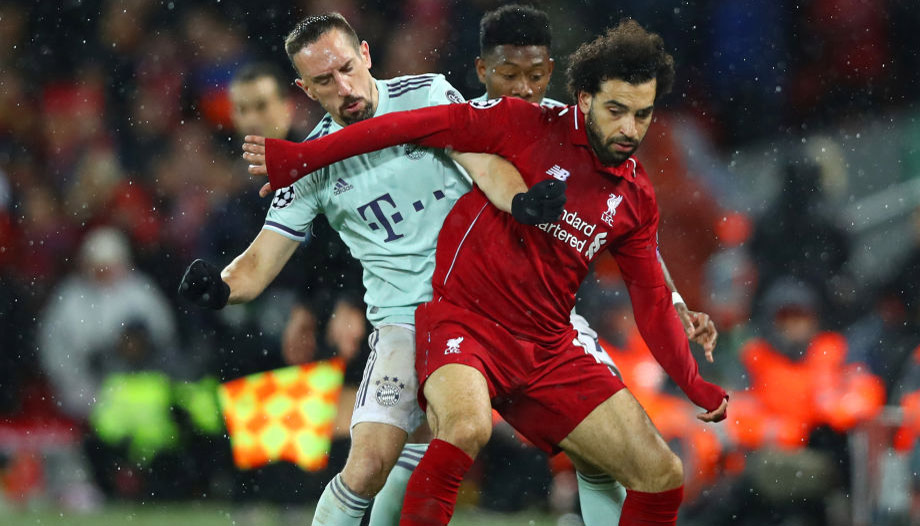 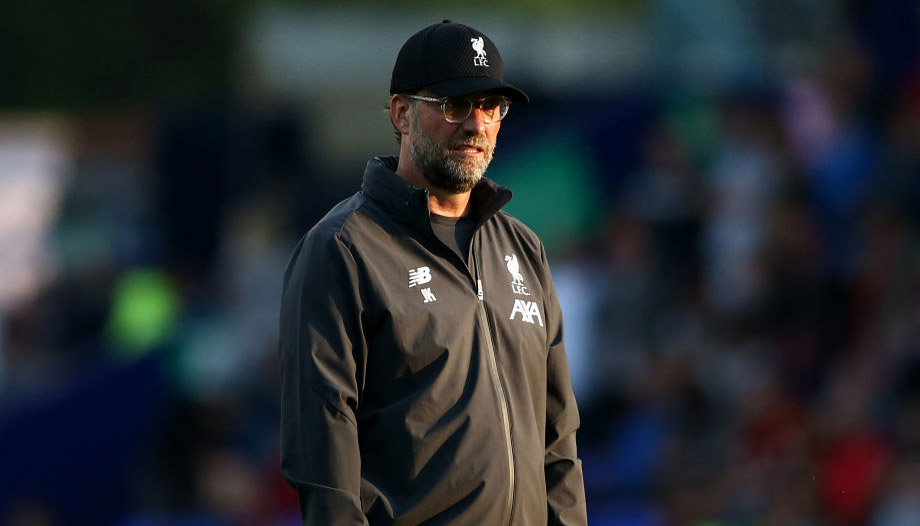 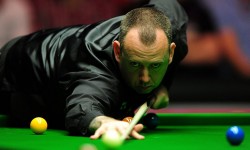