FIFA president for life (watch this space…) Joseph ‘Sepp’ Blatter gave the World Cup’s baying masses of journalists a wealth of material to work with during the sleepy summer weeks following Germany and Argentina’s Maracana final.

After keeping a low profile during the football, Blatter took his unique brand of nonsense along to the post-tournament press-conference and duly obfusticated, with the comments below in particular catching the attention of the chattering classes.

On the World Cup

“We consulted all our computers and our Facebooks and decided on 9.25 out of 10 because perfection does not exist in football.”

“Listen lady…When you speak about corruption, then you have to present evidence.”

An eerily similar retort to Lance Armstrong’s ‘extraordinary accusations must be followed by extraordinary proof’ line in 2004, don’t you think?

“As a footballer, such a punishment hurts…But as FIFA president I have to accept the decisions that are taken by our independent committees.”

Nobody wants your wishy-washy acceptance Sepp, so get back in there and COMMEND your governing body for making one of the bravest and best decisions in its 110-year history.

On the Maracana boo-boys

“…if you are in this business you have to live with that.”

Sepp’s been in FIFA’s business for a while, nearly 40 years in fact. He has held the posts of technical director, general director and – since 1998 – president.

He’ll be there until 2019 at the earliest unless someone’s willing to get their hands dirty, but don’t hold your breath.

So were we Sepp, but surely you should have been made aware of the decision? Maybe the 78-year-old’s grip on FIFA isn’t quite as tight as we’ve been led to believe… 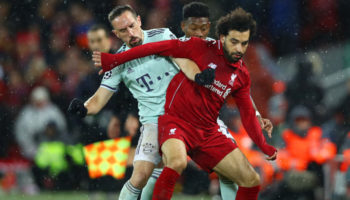 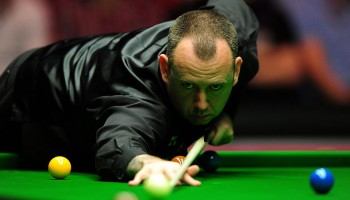 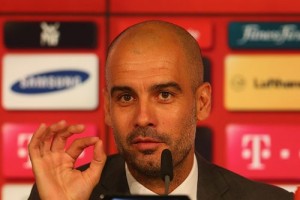 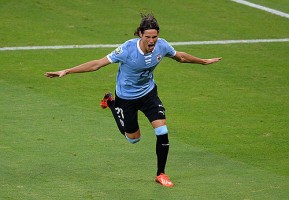 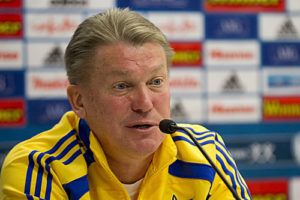 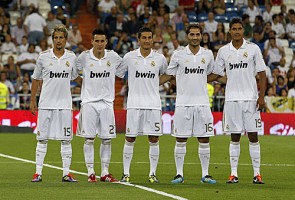