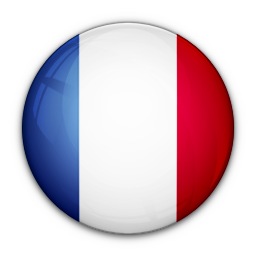 After enjoying a second World Cup triumph at Russia 2018, it is no surprise to see the France Euro 2020 odds put this well-balanced outfit among the favourites for more glory.

Les Bleus have also lifted this trophy twice and were beaten finalists against Portugal on home turf five years ago.

Didier Deschamps will have been happy with his side's form in the second staging of the Nations League, topping a pool featuring Portugal, Croatia and Sweden, with only two points dropped.

France were given some trouble by Turkey in qualifying for this tournament but still progressed as group winners and they have started well enough on the road to the next World Cup.

PSG flyer Kylian Mbappe is then the joker in the pack for Deschamps, with the 22-year-old now well placed to take these finals by storm. 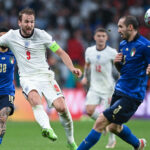 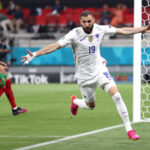 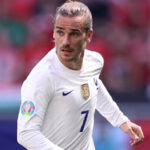 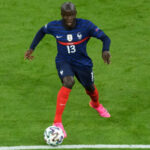 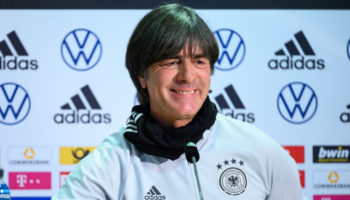 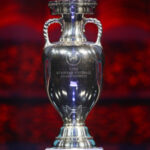 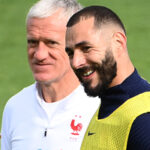 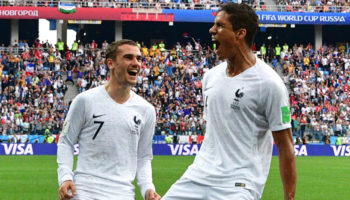