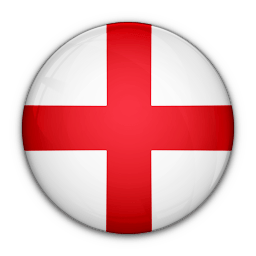 As the search for a first major trophy since 1966 continues, the England Euro 2020 odds suggest the omens look good for a bold showing from Gareth Southgate's side.

The Three Lions reached the 2018 World Cup semi-finals in Russia and then finished third in the inaugural Nations League tournament.

Qualification for this tournament featured some impressive performances, with only Belgium scoring more goals, as seven wins in eight games included a 5-0 thrashing of Czech Republic.

The emergence of young starlets like Phil Foden, Mason Mount, Jadon Sancho and Declan Rice suggests England are ready to go to the next level and challenge for top honours. 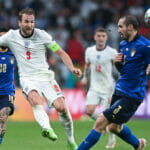 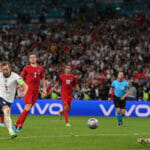 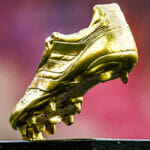 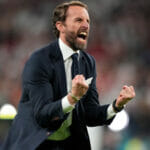 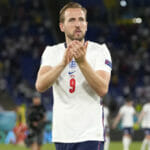 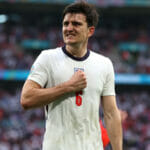 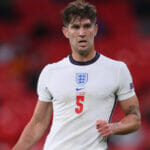 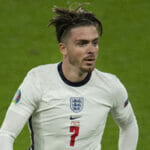 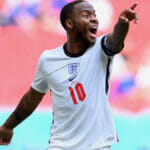 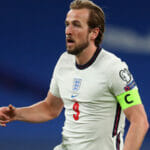 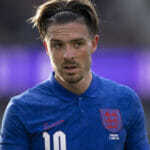 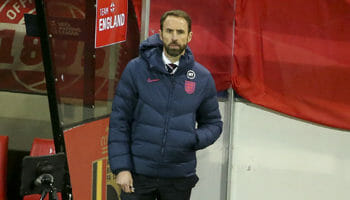 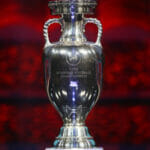 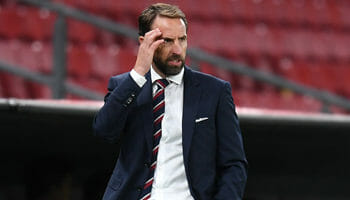