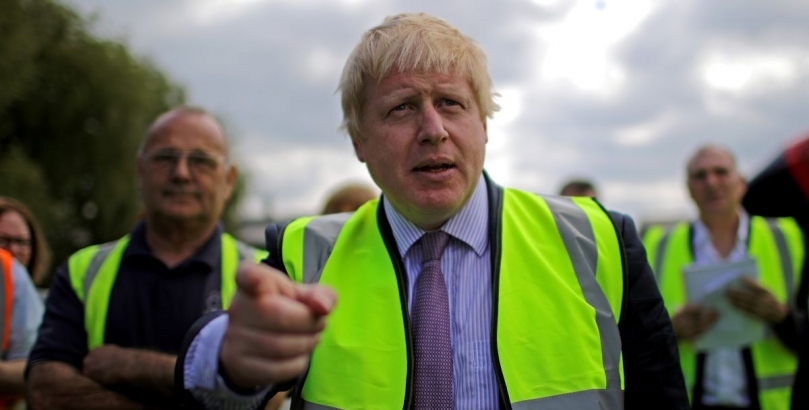 Top political tipster Mike Smithson believes the chances of the United Kingdom leaving the European Union are slightly better than the odds suggest, with bwin.com offering the best price around at 4/1 about Brexit becoming a reality after the June 23rd vote.

Aggregates of polls show that ‘Remain’ still holds a handy lead over ‘Leave’, ranging between 10-15 percentage points, but as this is something the public haven’t voted on for over 40 years, nobody can be entirely sure which way the electorate will split.

Smithson suggests that ‘Leave’ is veering into the vicinity of a ‘value bet’:

We are getting to a point where LEAVE could be the value bet https://t.co/o5QZQdwqTc pic.twitter.com/ntFiI8wVmQ

At shrinking 7/50 odds there seems little point in backing ‘Remain’ at this juncture, especially with fully three-and-a-half weeks of bloated campaigns to go.

Prime Minister David Cameron is so desperate to appeal to Labour voters he’s willing to share a platform with Sadiq Khan, having slammed the new London Mayor repeatedly from the House of Commons despatch box during a bruising election in the capital.

‘Leave’ are desperately trying to wrench the narrative away from the economy and onto immigration, which may gain increased traction as the summer, and another likely migrant crisis, takes hold.

Tony Blair’s and Ed Miliband’s recent interventions, while lucid, may have helped and may have hurt, it’s hard to say, and Greece’s erstwhile Finance Minister Yanis Varoufakis’ comments on BBC’s ‘The Andrew Marr Show’ regarding the former showed it’s not just the Brexiteers who struggle with unity.

At this stage ‘Remain’ is the deserving favourite to win and win ugly, largely by bashing people to submission with the economy, but the Europhiles’ failure to put forward positive visions of Europe has left the other side looking like the optimists.

If skilled political operatives Nigel Farage, Boris Johnson, Michel Gove and others can recapture the mood between now and then, as they did for a while at the start of the ‘long’ campaign, the UK’s European membership could still be toast. 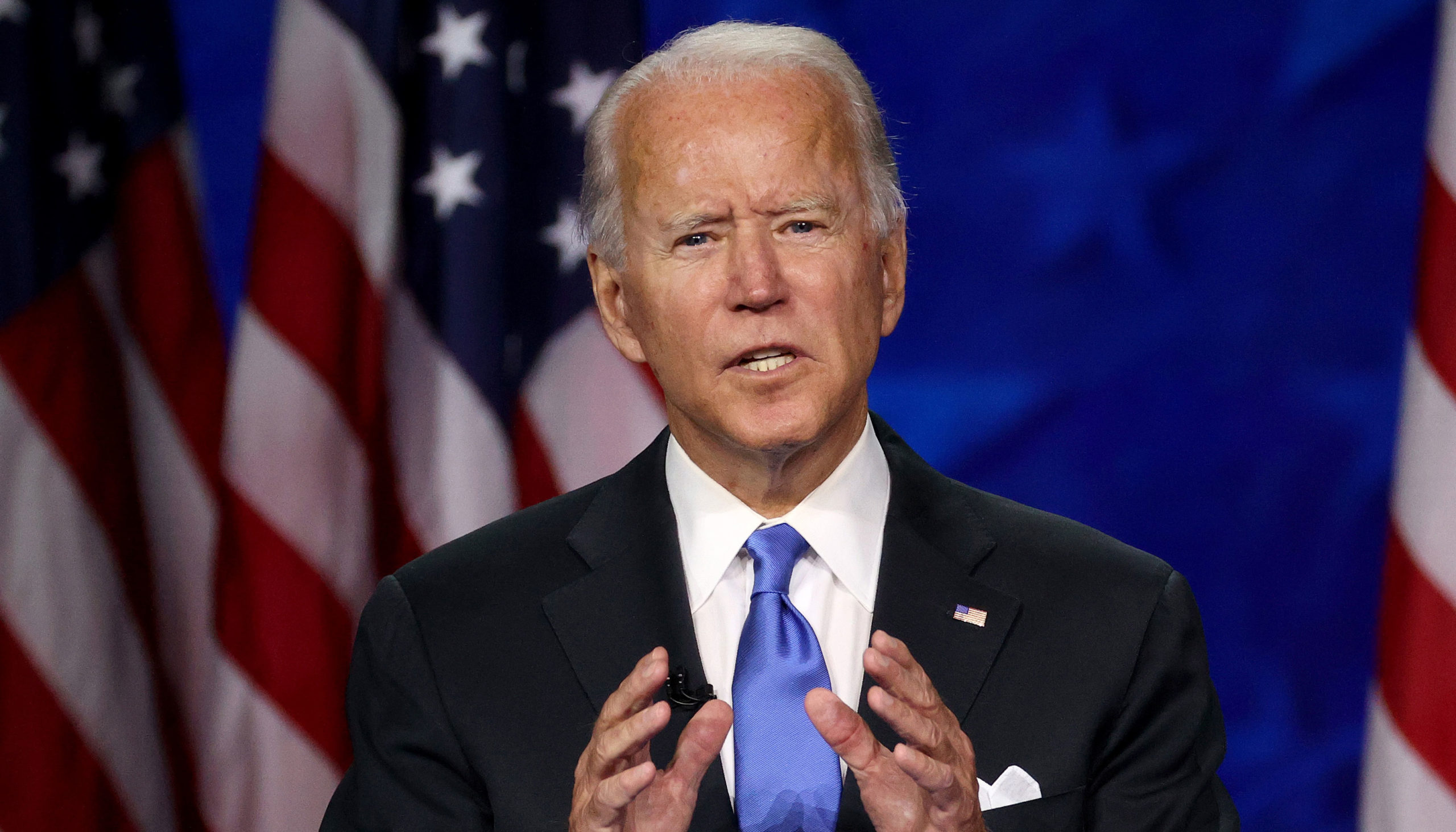 Next US President odds: Biden firm favourite for White House 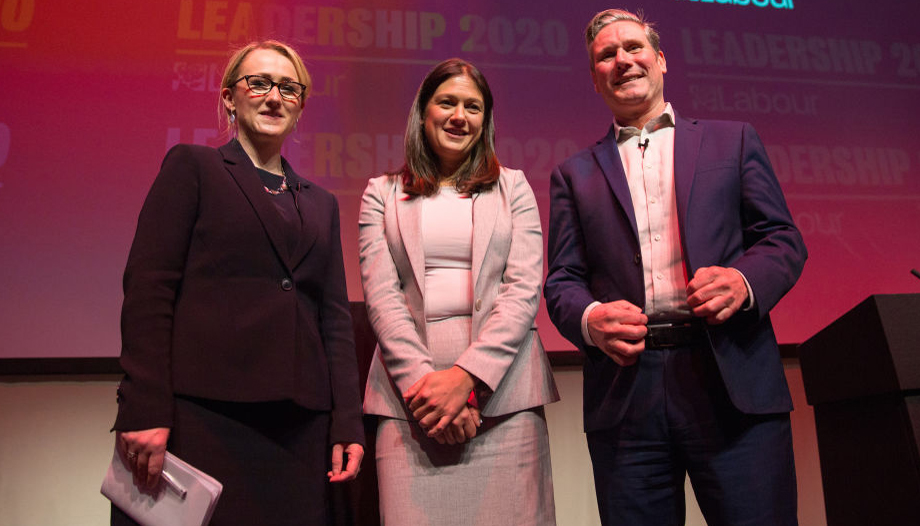 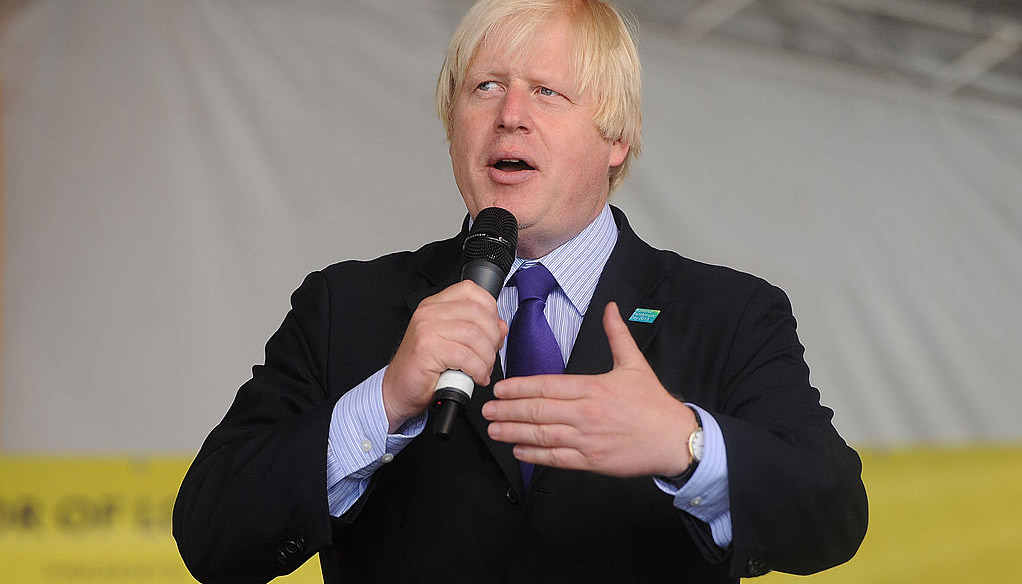