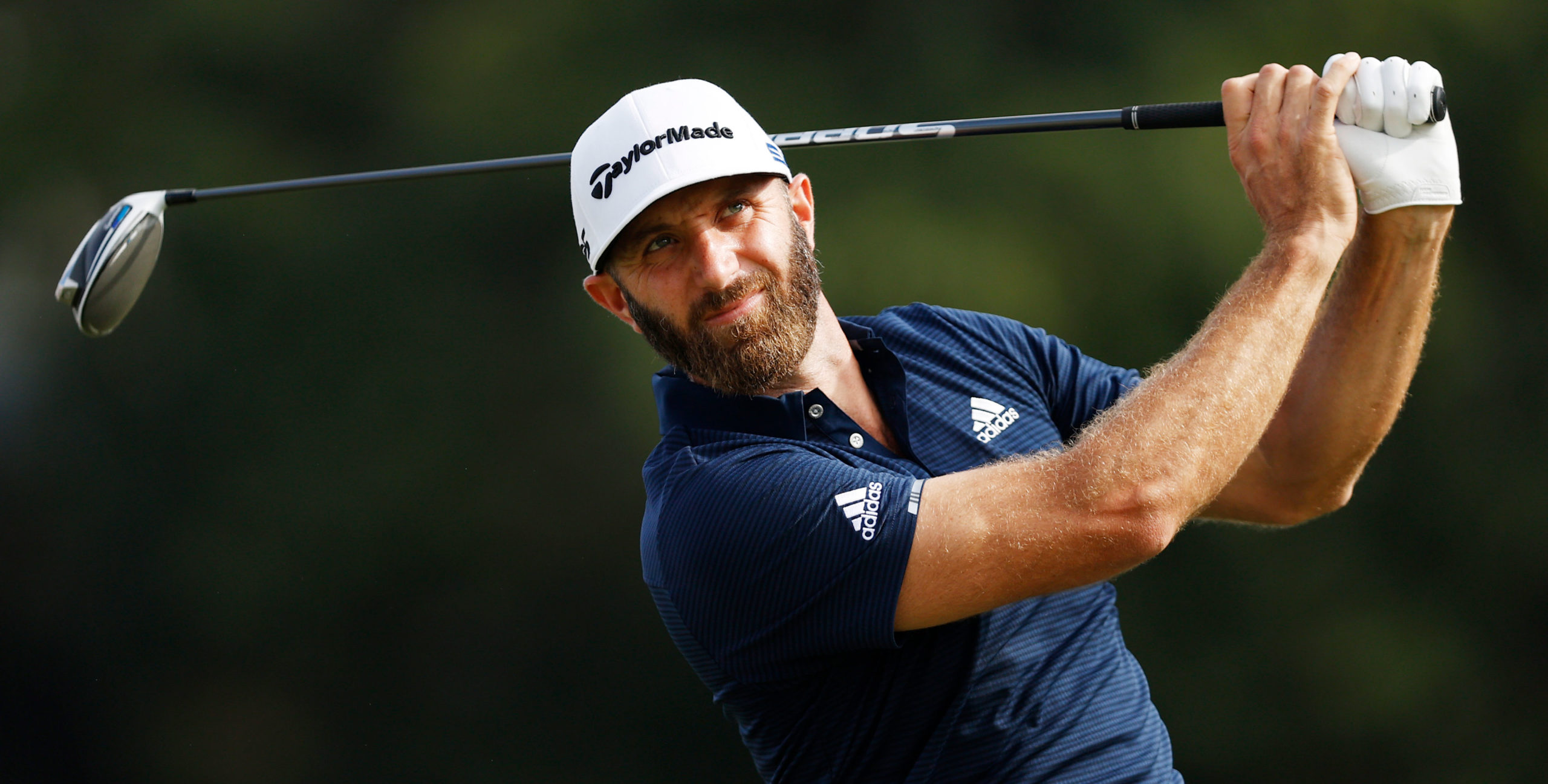 The global pandemic has caused some strange sporting events this year and a US Masters in November with no crowds is the latest.

It is 19 months since Tiger Woods was again crowned champion at Augusta and the challenge for punters is to assess how the change of date will affect the final major of the year.

It is expected that length off the tee should be more of an advantage than usual due to the softer conditions but there has always been more to success at Augusta than that and there are plenty of factors to consider in terms of our 2020 US Masters betting tips.

We have already analysed the tournament in terms of historical US Masters trends, but here we consider the best bets taking into account recent form.

Big-hitting Bryson DeChambeau is the 8/1 favourite in the US Masters odds following his six-shot victory at the US Open in September but he has never finished in the top 20 in his three previous appearances at Augusta so there looks to be little value here.

Instead we prefer the chances of Dustin Johnson at 9/1 as the first of our US Masters predictions. Johnson made his return to the tour at the Houston Open last week following a bout of coronavirus and he recovered from an opening round of 72 to shoot 66, 65 and 65 in his last three rounds to finish tied for second.

That suggests his game is in good shape despite his recent lay-off and it seems only a matter of time before he claims his first green jacket.

He tied for second last year, just one shot behind Woods, and has finished in the top 10 in his last four appearances at Augusta.

His current form could not be much better either, having won two events and finished runner-up three times in his last six outings, with his worst result in that time being tied sixth at the US Open.

The next of our US Masters betting tips is Brooks Koepka at 16/1, a price which would surely have been shorter had he won the Houston Open.

Koepka used a new driver for the first two days and almost missed the cut but switched back for the weekend and finished tied for fifth after two successive rounds of 65.

“It’s a shame,” he said. “I know I would have won it if I just would have stuck with it.

“I played good the last two days. It was nice, build some confidence I guess going into Augusta scoring well.”

Koepka has always raised his game for the majors, winning four of them since 2017, and was tied for second here last year.

For UK punters hoping for a British winner, in-form Tyrrell Hatton looks the best pick at 28/1.

Hatton was one of our selections at the US Open when he disappointingly failed to make the cut but we’re willing to give him another chance.

His first outing after the US Open was the BMW PGA Championship at Wentworth which he won by four strokes and he then headed back across the Atlantic to finish in a tie for third at the CJ Cup.

Another top-10 finish followed at the Houston Open on Sunday and climbing into the top 10 of the world rankings recently can only have helped his confidence.

Let’s end our US Masters betting tips with a long shot and Lee Westwood looks decent each-way value at 100/1.

Westwood is competing at the Masters for the first time since 2017 and has an impressive record at Augusta.

The 47-year-old has only missed the cut three times in 18 appearances and has finished in the top 10 five times in his last eight outings here, including when runner-up in 2010 and 2016.

His form in 2020 has been good too, including victory at the Abu Dhabi Championship, while he heads to Augusta on the back of six successive top-20 finishes.