Novak Djokovic is hard to oppose as he bids for an eighth Australian Open title but Dominic Thiem can hopefully give him a decent test at least.

The Austrian can take heart from having won four of their last five head-to-head encounters, including a come-from-behind victory at the ATP Finals in November.

However, all of the other matches in that sequence were on his favoured clay surface and Melbourne is very much Djokovic’s preferred domain.

We’re taking 27/10 for the holder to prevail in four sets as our initial Thiem vs Djokovic prediction.

Djokovic was our pre-tournament tip for the men’s singles and still has to be regarded as a worthy favourite to secure his 17th grand slam success.

The Serbian superstar has never lost a Melbourne decider and crushed Rafael Nadal 6-3 6-2 6-3 here 12 months ago.

This year, he has not dropped a set since the opening round and received an extra day of rest following a 7-6 6-4 6-3 defeat of Roger Federer in the semis.

The second seed called the doctor after the end of the first set and took a pill, but insisted: “I’m pleased with the way I’ve been feeling and playing.

“I have two days of no match right now, which actually is really good. It gives me more time to recuperate and gather all the necessary energy for the finals.”

The feeling is that Thiem may have his moments, but Djokovic can eventually pull clear once getting on top.

Looking at the Thiem vs Djokovic odds, we like 19/20 for the defending champion to win at least six more games than his opponent overall.

However, that was another tense encounter following on from a 7-6 7-6 4-6 7-6 triumph over Rafael Nadal, so there has to be question marks over how much he has left in the tank.

The 26-year-old also trailed Alex Bolt 2-1 in round two and was taken to four sets by Taylor Fritz in what has been a demanding fortnight.

Having lost the last two French Open deciders to Nadal, Thiem joked: “I’m always facing the kings of a grand slam in the final.

“We are playing in tough times, we young players. We always have to beat all these unbelievable legends.”

Thiem insists he has learned from the experience of facing Nadal twice in those Roland Garros finals, and from beating Djokovic in the semis there last year.

However, he added: “It’s true, I won more of the last encounters than he did, but I think it doesn’t count so much.

“It’s absolutely his comfort zone here. He always plays his best tennis in Australia since many, many years. So I’m expecting that as well in the finals.”

The Austrian has been serving well, though, so let’s finish off our Thiem vs Djokovic betting tips by taking 5/2 for the first set to go to a tie-break. 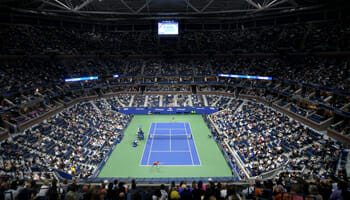 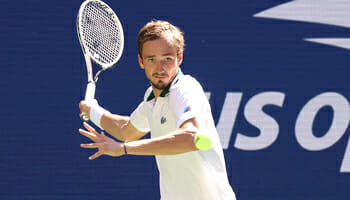 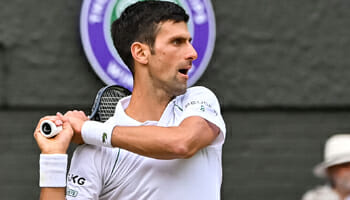 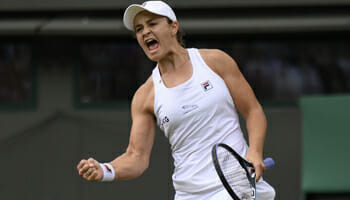 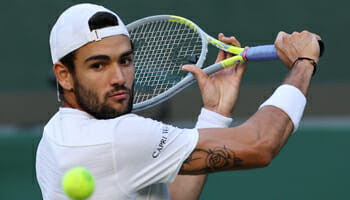 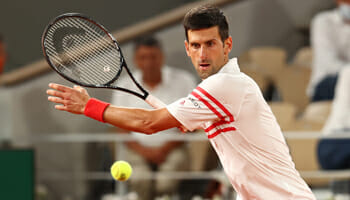 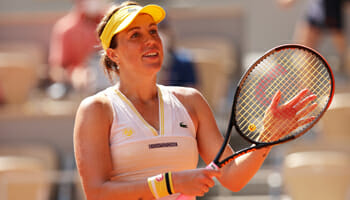 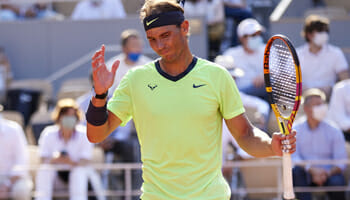 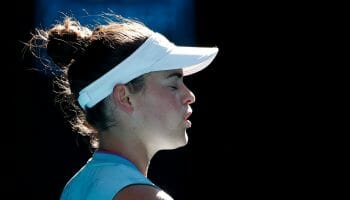