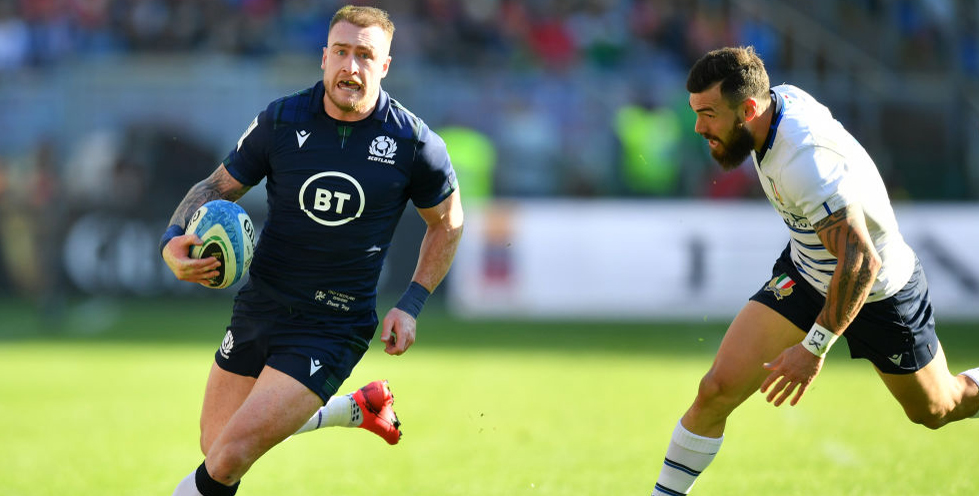 Scotland can play with freedom against France after beating Italy last time out and that could make them dangerous opponents in Edinburgh.

It is also worth noting that Les Bleus have lost on three consecutive visits to Murrayfield, so this is definitely a potential banana skin for the Six Nations leaders.

Punters can get 2/1 for a home win here and that is rated a value bet for our initial Scotland vs France prediction.

Scotland gave Ireland a tough test when going down 19-12 in Dublin and should really have secured at least a share of the spoils that day, if taking their chances.

A 13-6 home loss to England is easily forgiven due to the horrible weather conditions and the 17-0 triumph in Italy will have boosted morale.

Gregor Townsend has been given the inside track on France from Racing 92 maverick Finn Russell, even if the 27-year-old is still out of favour after breaching squad rules on drinking in camp.

Assistant coach Danny Wilson said: “There has been a fair bit of communication with players who are in that position (of playing in France) and Finn is one of them.

“Obviously, he has a real good insight into key individuals that he has played with and against – and also on the psyche of that French team at the moment.

“So there is plenty of really good information that Finn can provide.”

He added: “Where France’s game is at the moment means this is a massive challenge – but we’re certainly in a better place coming in off the back of a win.”

Looking at the Scotland vs France odds, we reckon 4/5 for the hosts with 6.5 points start is another good option.

France are favourites for a first Six Nations title since 2010 after starting out with three straight wins.

Les Bleus put in a fine all-round performance to open up with a 24-17 victory over England in Paris, holding on more comfortably than the final scoreline suggests after leading 17-0 at the break.

Individual flair was more prevalent in a 35-22 triumph versus Italy and a 27-23 win away to Wales, with Romain Ntamack the star of the show in Cardiff.

However, the influence of defensive coach Shaun Edwards was also apparent at Principality Stadium, where France overcame yellow cards to No 8 Gregory Alldritt and tighthead prop Mohamed Haouas.

“France look far more structured this year,” commented Wilson. “I think Shaun has made an impact there defensively and so we want to tighten up a few things in our attack.

“Knowing Shaun, they will go hard at the breakdown to slow us down and shut off our attacking game.

“I’ve worked with Shaun before with Wales and can see there is very much a Shaun Edwards imprint on this France team.”

However, confidence remains high that Scotland can ruffle a few feathers, especially when roared on by a vociferous home crowd.

Wilson concluded: “We left a few opportunities out there in Rome. On another day, we might have scored five tries, but it wasn’t to be – but we’ve built off the back of that.”

Let’s finish off our Scotland vs France betting tips by taking 5/4 for the hosts to score the first try.

England vs Wales: Hosts have all the momentum
Juventus vs Inter Milan: Vital victory for Bianconeri
Author