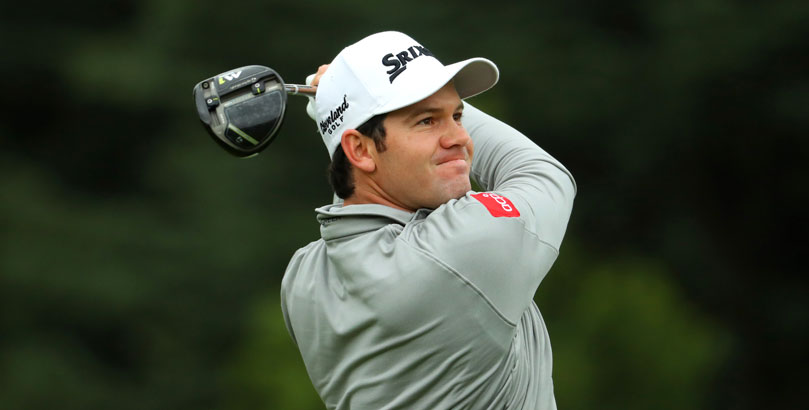 After Denmark provided our third winner of the season – and first on the European Tour – in last week’s inaugural GolfSixes, it’s back to a regular 72-hole strokeplay event with the revived Open de Portugal.

The tournament is taking place for the first time since 2010, when current Ryder Cup captain Thomas Bjorn took home the title, but at a new venue of Morgado Golf Club and as a co-sanctioned event between the European Tour and Challenge Tour.

Home favourite Ricardo Gouveia leads the betting at 14/1 and comes into the week on the back of a good performance in the GolfSixes, where he and compatriot Jose Filipe Lima qualified for the quarter-finals with a match to spare before losing to Scotland.

Gouveia topped the Challenge Tour rankings in 2015 and finished 54th on the Race to Dubai last year but has yet to record a top-10 finish in 2017 and others offer more appeal.

So the first of our Open de Portugal tips is current Road to Oman leader Aaron Rai, who won the first event of the season in Kenya after finishing in a tie for seventh in the Joburg Open. Rai missed the cut in Turkey on his last start but is twice the price of Gouveia at 28/1.

Despite winning in Turkey, England’s Ryan Evans also merits consideration at 40/1, although our other two selections are available at even more generous odds.

Ireland’s Ruaidhri McGee secured his place in Portugal by finishing fourth in Turkey in his first start of the season and will be more familiar with the venue than most after spending the winter practising in the area. He can be backed at 125/1.

Denmark’s Morten Orum Madsen is available at 150/1 as he looks to get his career back on track after losing his European Tour card at the end of last season.

Before then Madsen had been a consistent performer on the main tour and won the South African Open in 2014 on his way to finishing 67th in the Race to Dubai. A tie for 19th in Turkey is hopefully a sign of better things to come.