History beckons for Winnipeg, who are expected to equal a franchise-best start of 10-0 by beating Montreal for the second week running.

The Blue Bombers overcame a below-par display from quarterback Zach Collaros to win 35-20 in Quebec and can confirm their superiority at IG Field.

We’re taking 1.95 for the table toppers to cover 11.5 points on the spread again for our first Winnipeg Blue Bombers vs Montreal Alouettes prediction.

Collaros completed 15 of 26 passes for 210 yards and two touchdowns at Molson Stadium but was also intercepted three times.

Those picks came when he wasn’t under too much pressure, so the 33-year-old has to shoulder the blame for allowing Montreal to be level at 14-14 entering the fourth quarter.

However, his team-mates gave him a helping hand when needed, including a 57-yard punt return TD from Janarion Grant.

Running back Brady Oliveira added 92 yards and a TD from 17 carries, with the offensive line taking control in the latter stages.

Dalton Schoen and Rasheed Bailey caught scoring passes while the Blue Bombers’ defence ensured those turnovers did not prove too costly.

“I thought the defence carried us all night long,” Collaros told TSN. “I put them in some bad positions but we found a way to do the fourth; all three phases did a great job and stuck together.”

As long as Collaros learns from his mistakes and goes back to basics, Winnipeg should match their best start to a season back in 1960.

Looking at the Winnipeg Blue Bombers vs Montreal Alouettes odds, we like 5.0 for a home victory by 13-18 points.

Montreal will look back with frustration at a missed field goal attempt which would have put them ahead early on in the fourth quarter.

Some sterling work by the defence had kept the Alouettes in contention, with three sacks and a fumble recovery added to the interceptions.

However, they struggled to capitalise when in possession of the ball, with Trevor Harris completing just 16 of 26 passes for 127 yards.

He did manage one touchdown throw but also had two picks taken away as Montreal slipped to 2-6 for the season.

The Alouettes claimed victory at Ottawa last month but have lost on the road against Calgary, Toronto, Saskatchewan and Hamilton.

Winnipeg, meanwhile, have conceded just one fourth-quarter touchdown in their last four matches, often controlling the clock with a strong running game late on.

With that in mind, let’s add 2.75 for the second quarter to produce the most points in this game to our Winnipeg Blue Bombers vs Montreal Alouettes betting tips. 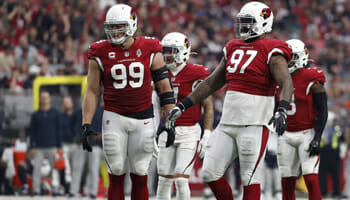 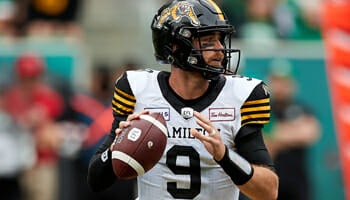 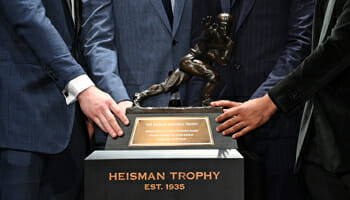 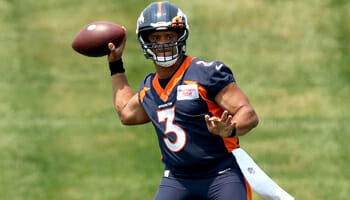 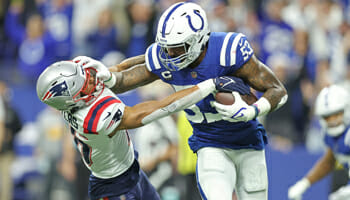