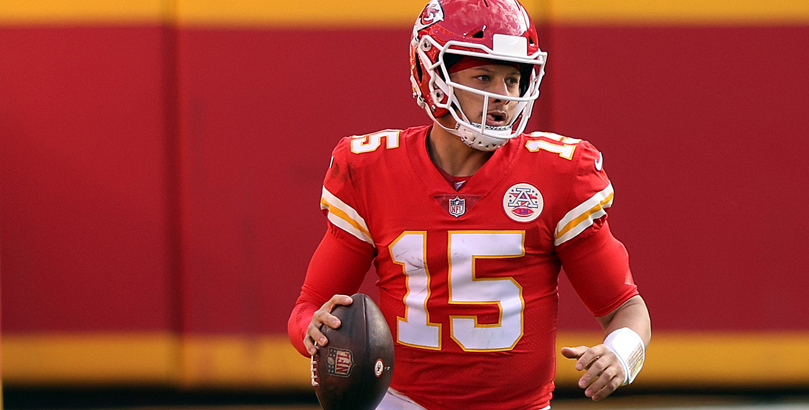 Kansas City had to survive a real scare against Cleveland last week but can return to top form versus Buffalo in the AFC Championship game.

The Chiefs can be forgiven for being a touch rusty following a 20-day break and had to overcome a concussion injury to star quarterback Patrick Mahomes.

We’re expecting the Super Bowl champions to now show their true worth and Evens for them to win by more than three points is our first Chiefs vs Bills prediction.

Kansas City seemed in total control of their Divisional Round contest when leading the Browns 19-3 at half-time, with Mahomes running in one touchdown and passing to Travis Kelce for another.

However, they scored just three more points after the break and had to fend off a Cleveland fightback to scrape home 22-17.

After Mahomes was forced from the field, Chad Henne stepped up to produce a couple of gutsy plays which helped the Chiefs cling on.

Henne did throw an awful interception, though, so getting Mahomes back fit and healthy is crucial for Andy Reid’s team.

With the 25-year-old at the helm, Kansas City powered to 14 wins from their first 15 regular-season matches, before he was rested for a loss to Los Angeles Chargers.

Those victories included a 26-17 triumph over the Bills in Buffalo back in Week 6.

Last season, KC beat Tennessee by 11 points at this stage and then had the same margin in hand of San Francisco at the Super Bowl.

Looking at the Chiefs vs Bills odds, we like 4/1 for them to oblige by 7-12 points here.

Buffalo posted a 13-3 regular-season record on the back of some superb passing action by Josh Allen, racking up 501 points, which was only surpassed by Green Bay.

However, after just edging out Indianapolis 27-24 on Wildcard Weekend, it was the Bills’ defence which did the damage against Baltimore.

Both teams struggled on offence in the first half, with their inconsistencies marked by a 3-3 scoreline at the break.

Buffalo finally managed to find their rhythm in the third quarter, reaching the end zone through a three-yard pass from Allen to Stefon Diggs.

Ravens quarterback Lamar Jackson had a chance to hit back shortly after, but had his pass intercepted and returned 101 yards by Taron Johnson for a crucial pick-six.

Jackson was then forced from the game at the end of the third quarter due to a concussion, with backup Tyler Huntley unable to turn Baltimore’s fortunes around in a 17-3 defeat.

We have far less confidence in Buffalo containing Kansas City’s awesome array of attacking weapons, though, as highlighted by October’s home loss.

We’re backing those players at 15/2 and 10/1 respectively to score the first touchdown here to complete our Chiefs vs Bills betting tips. 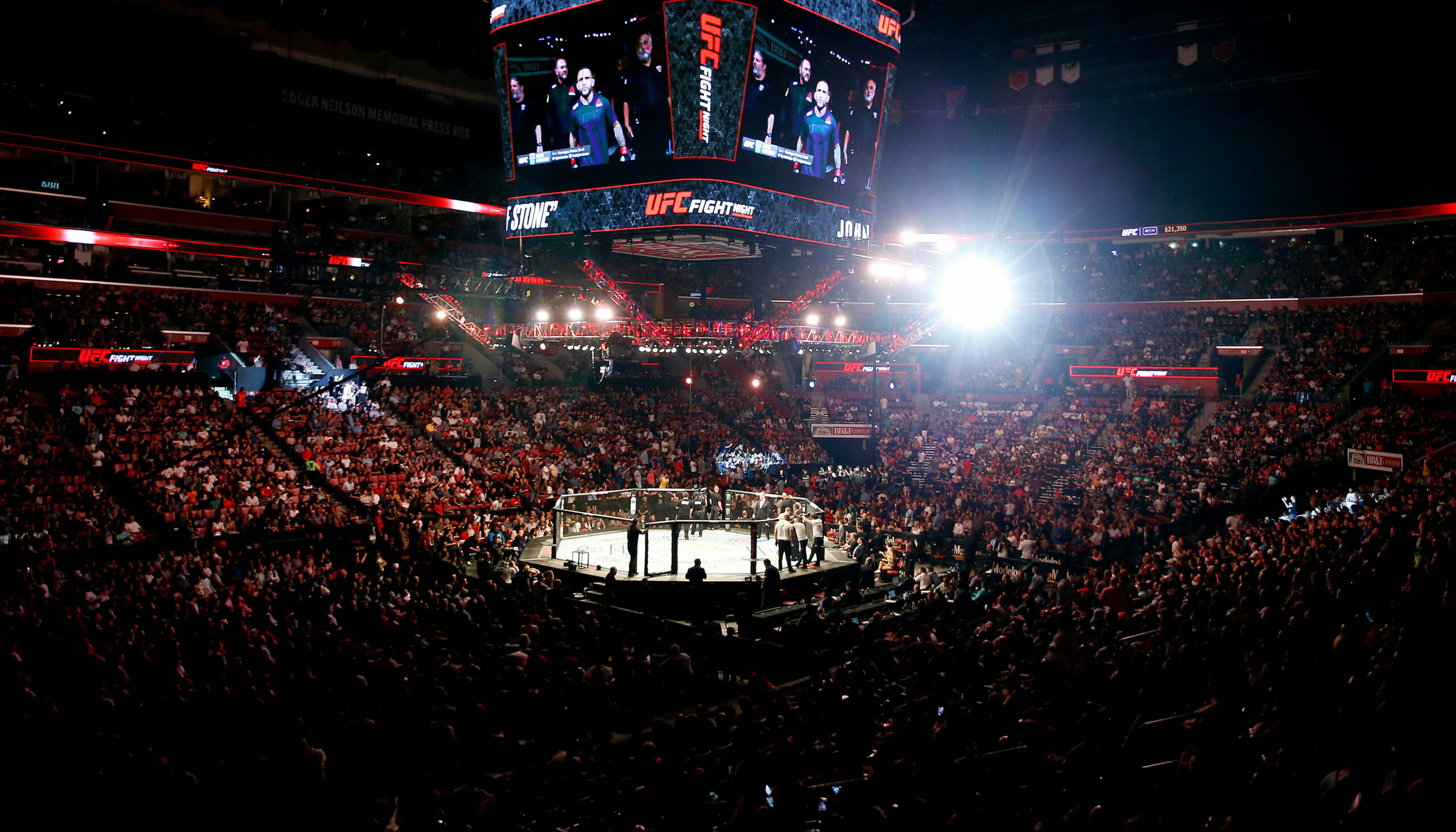 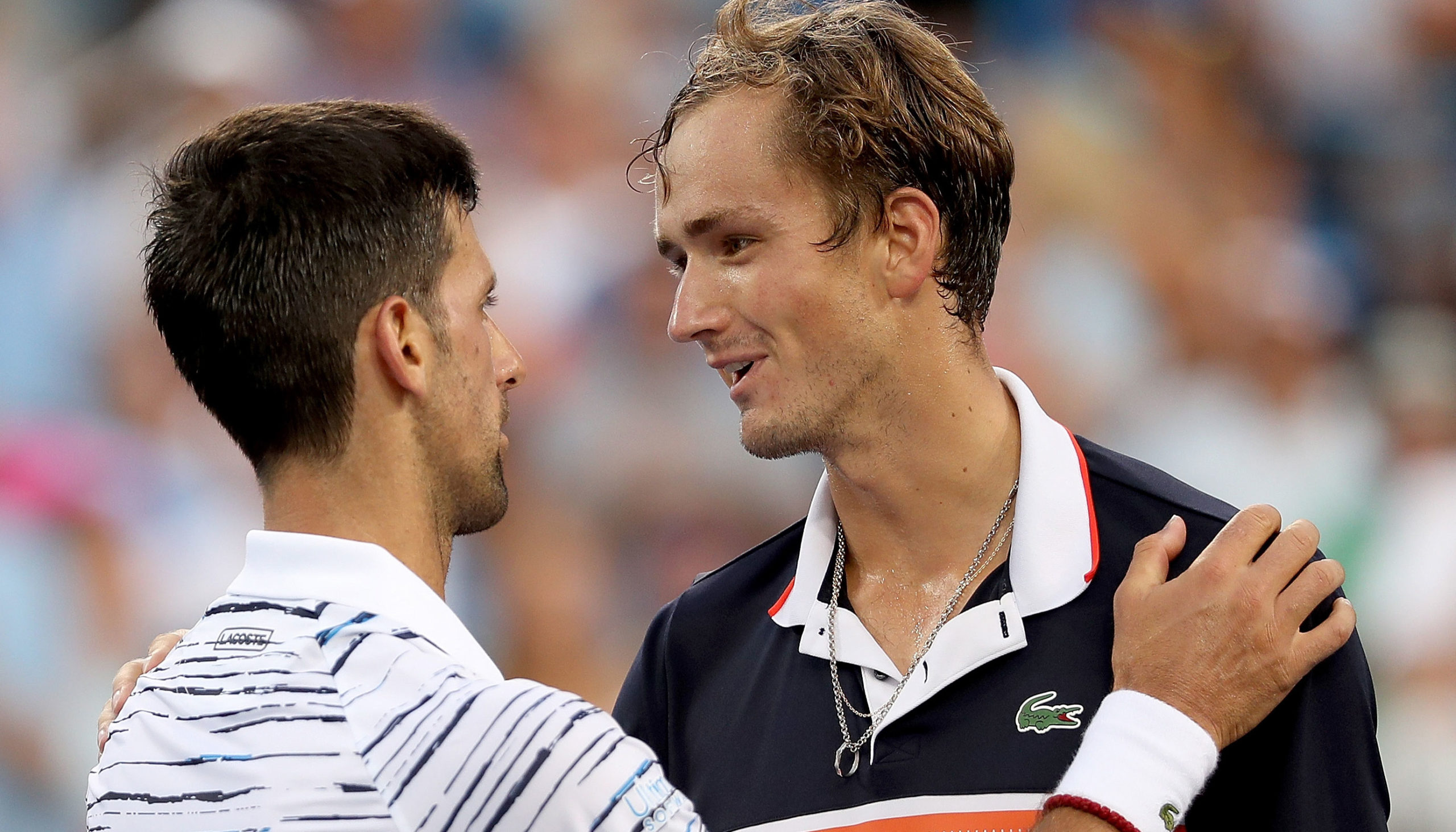