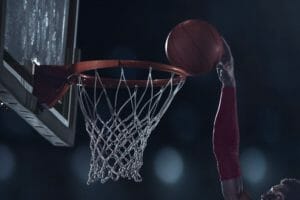 The basketball landscape has shifted considerably. NBA seems to have called a timeout on Superteams, and now the ”Super Duos” are about to enter the court. Plenty of exciting pairings are meant to emerge this season, so take a front seat on dramatic plays that may last an eternity.

Without further ado, let’s have a look at more players likely to dazzle us. 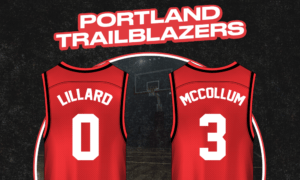 It can’t be denied that Lillard and McCollum have chemistry. Lillard is one of the best leaders in the NBA and lives for big-time playoff moments, while McCollum is one of the top shooters in the league. Damian is one of the League’s elite point guards while his backcourt mate may be the most underrated NBA player as his lethal mid-range shot has repeatedly proven. Last year, the duo led Portland to the Western Conference Finals and actually led the majority of the series despite getting swept by the Warriors. Since the two have shown their willingness to play defence, this may well be the year they make a deep run for the Finals.

Can the Blazers go the extra mile? 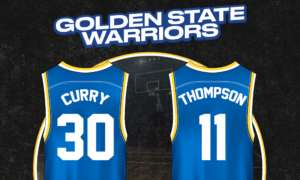 Stephen Curry and Klay Thompson not only form the best shooting backcourt in NBA history, but have also changed the game when it comes to the effectiveness of the three-point shot. If Thompson returns from his ACL injury in mid-March, watch out for Golden State down the stretch. Curry has the fastest release of any shooter in NBA history while Thompson holds the record for the most 3-pointers in a game (14). The duo has won three rings together and has been to five finals. The “Splash Brothers” is one of the most dangerous duos the league has ever seen, and despite Kevin Durant leaving the team this summer, the duo’s tremendous chemistry makes the Warriors one of the favourites, once again, to win it all.

Will Golden State reclaim their throne? 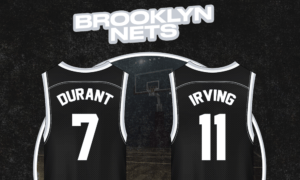 This could arguably be the most talented duo in the game. Many people will argue that the Brooklyn Nets actually won 2019’s crazy off-season by obtaining both superstars. Kyrie is the only player that will likely play next season, but once KD recovers from his Achilles injury, the best scorer in the NBA will bounce back quickly. Durant’s ability to lead a team and score each and every way, coupled with Kyrie’s ability to play off the ball, gives us a pair that will run the East in the years to come. This is a ridiculous scoring duo with KD playing the best basketball of his career before his injury, and Irving hungry for a fresh start after Boston. Once Durant recovers, likely during the 2020-21 season, Brooklyn will be instant title contenders and surely the favourites in the Eastern Conference.

Are the Nets the next dominant force? 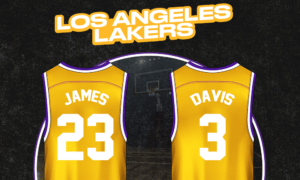 This is one of the duos where both players could be considered MVP candidates. The Lakers have championship aspirations — and the star players to lead them there. Obtaining the most complete big man in the NBA, averaging 26 points and 12 rebounds last season with New Orleans, and pairing him with King James will likely redefine pick and roll. LeBron James remains at 35 one of the greatest offensive talents in NBA history while the Brow is an underrated playmaker that could well claim the upcoming defensive player of the year award. After a disappointing Lakers season, where the King missed 27 games, an impressive duo has been formed in the city of stars. James may well be the best passing forward to ever play the game and Davis has expanded his game from the 3-point line so, if fitness is on their side, this could be the most dominant pair in the NBA. 2019/2020 will mark the return of the King.

You haven’t ruled out the King, have you? 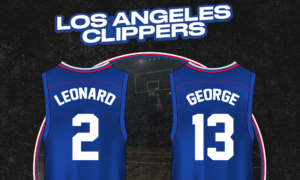 Arguably the premier pair in the NBA heading into the new season. Leonard is coming off one of the greatest play-off runs of all time, where the Finals MVP led the Raptors to their 1st championship. On the other hand, George was amongst the top 3 MVP candidates but also finished top 3 in the Defensive Player of the Year race. The Clippers can claim to have the top two, two-way talents in the NBA with Leonard winning the Defensive Player of the Year two times and a five-time All-NBA Defensive selection, while George is a four-time All-NBA Defensive Selection. The pieces around this top defensive duo, such as Patrick Beverley and Lou Williams, make the Clippers the ultimate favourites for next year’s champion ring.

Clippers: the new stars of L.A?

We have a few honourable mentions to make too. These players weren’t included in either of our two lists either because of lack of success, injuries, or because of their limited time playing together. Keep a watchful eye on Toronto’s Pascal Siakam and Kyle Lowry, San Antonio’s DeMar DeRozan and LaMarcus Aldridge, and Washington’s Bradley Beal and John Wall.

Don’t miss the latest NBA predictions ahead of what’s destined to be the most exciting NBA season to date. Storm the court with us and join this year’s tip-off with bwin news.

Didn’t miss the first part of the best NBA duos, did you?