Marc Marquez holds a 21-point lead over MotoGP title rival Andrea Dovizioso going into the final round in Valencia.

Barring a disaster, the Spaniard should secure his fourth MotoGP crown on home soil and having looked at our odds for the Valencian MotoGP, he is priced at 2/1 to take the victory at the Circuit Ricardo Tormo.

Marquez will certainly have plenty of vocal support from home fans but a look at past history will mean the confident Repsol Honda rider is not too cocky heading into the race.

In 2006, Valentino Rossi held the points lead going into the final round at the same Spanish venue.

The late Nicky Hayden, riding for Repsol Honda, finished third as Rossi went into meltdown on the Camel Yamaha and could only come home 13th, losing the world title by five points.

It would take a similar sort of disaster for Marquez to surrender the points lead on Sunday but if anything goes wrong for the Spaniard then Dovizioso will be waiting to pounce.

The Ducati rider has spent the whole season carefully waiting for his rivals to hit problems before seizing his chance, just as he showed last time out when he took victory in Malaysia.

Dovizioso is priced at 4/1 to win in Valencia, with Movistar Yamaha team-mates Maverick Vinales 4/1 and Valentino Rossi 6/1 respectively. Dovizioso’s Ducati team-mate Jorge Lorenzo, a contender for the win until late in the race in Malaysia, is 6/1 to win on home soil in Spain.

Marquez’s team-mate Dani Pedrosa can never be ruled out of contention and could be good value at 15/2, along with Johann Zarco (16/1) who finished on the podium last time out.

How the Malaysian Grand Prix finished:

Dovizioso went into the Malaysian Grand Prix with his MotoGP world title hopes all but written off but the Italian rode a masterful race in difficult conditions to put the pressure firmly back on rival Marquez.

That race win coupled with Marquez’s disappointing fourth-place finish at Sepang meant the championship would go down to the final race of the season in Spain.

The Sepang race had looked set for a first win on Ducati for Lorenzo but as the closing stages unfolded it was the patient Dovizioso who took the chequered flag after picking his way past the other contenders to the front of the pack.

Lorenzo gave up the lead towards the end of the race in a move which looked suspiciously like he was responding to team orders to move over in favour of Dovizioso.

Lorenzo insisted after the race he was trying to protect his own finish on a damp track but has also gone on record as saying he will do anything to help his employers who have shown patience with him during what has been a difficult transition from Yamaha to Ducati.

Lorenzo has never been seen as a team rider as his battles with Rossi at Yamaha showed but his recent efforts have gone some way to repaying the faith shown by Ducati, who handed over several million pounds to tempt him away from Yamaha.

With Ducati filling the first two spots in Malaysia, it was left to MotoGP rookie Zarco to complete the podium for Monster Yamaha Tech 3.

The Frenchman again showed the sort of form which earned him back-to-back Moto2 world titles even if his determined all-action riding style saw him swapping fairing paint with several of his rivals in Malaysia.

Marquez’s fourth place might have felt disappointing at the time but with a crash during qualifying and a seventh place grid start taken into consideration, it was still a valuable finish en route to a prospective fourth MotoGP world title.

The seventh and ninth place finishes for team-mates Rossi and Vinales evidenced their fall from one-time title contenders to bit-part players in the title race.

Vinales started the season in fine form but has faded with Yamaha struggling to consistently keep pace with Honda and Ducati and Rossi’s broken leg has taken the edge off his bid for a 10th world title even if it has not forced him off the race track. 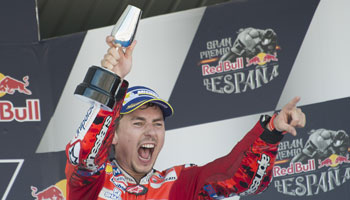 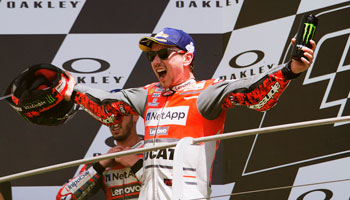 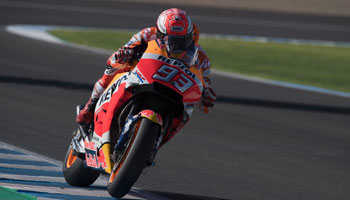 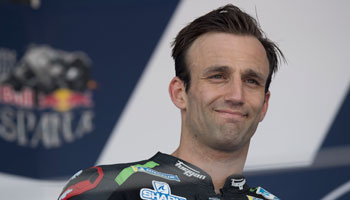 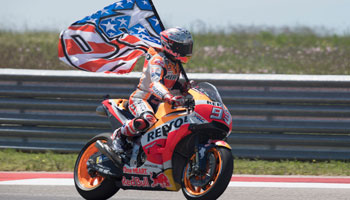 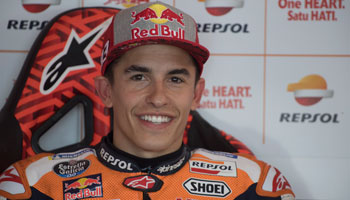 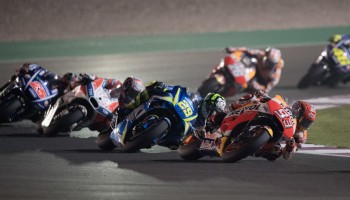 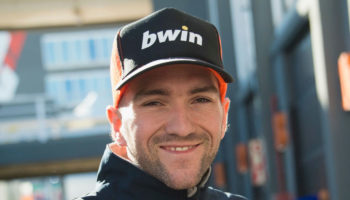 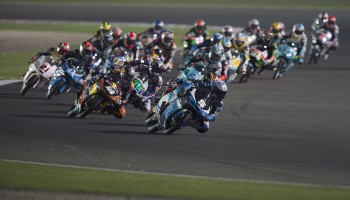 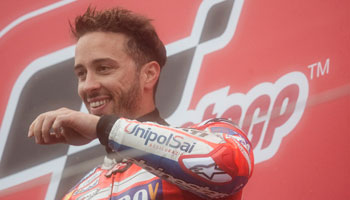 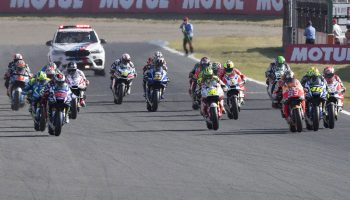 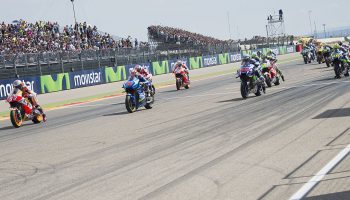