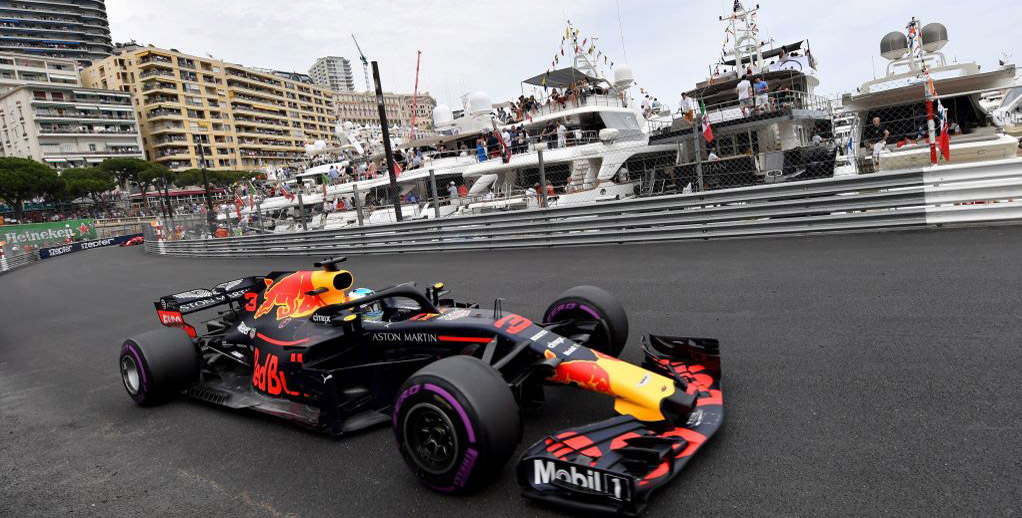 Mercedes have dominated Formula One this season but we’re hoping Red Bull and Max Verstappen can finally buck the trend in our Monaco Grand Prix predictions.

Lewis Hamilton and Valtteri Bottas have been first and second in each of the opening five races, but this unique circuit may help other teams to close the gap.

Red Bull prevailed here for the fourth time in nine renewals last year and 3/1 for Verstappen to pass the chequered flag first gets the nod in our Monaco Grand Prix betting tips.

It was Daniel Ricciardo who took top honours 12 months ago, leading from the front after posting the fastest time in qualifying.

However, Verstappen also impressed on race day, moving up from 20th on the grid to finish ninth after a crash in practice prevented him from challenging for pole position.

The 21-year-old Dutchman will return to Monte Carlo in good heart after completing the podium at the Spanish Grand Prix in Barcelona.

He commented: “The Mercedes cars were out of reach, but we were very consistent and we’re of course happy to be on the podium.

“Everybody is very motivated to close the gap and we will try a few things in testing that can give us a better direction in which way to work.”

How the Spanish Grand Prix finished

Team-mate Pierre Gasly, a 12/1 chance in Monaco, claimed a solid sixth in Spain and he is optimistic of securing more good points before the summer break.

Gasly added: “Looking forwards, I think we have good potential on some of the upcoming tracks, which should suit our car better.”

Of course, catching up with Mercedes will not be easy and Hamilton is a worthy 7/5 favourite in the Monaco Grand Prix odds, with Bottas available at 5/2.

However, they have secured just one third-placed finish between them over the past couple of years at this iconic street circuit.

Hamilton has also had a few issues with single-lap speed in qualifying this term and that could come back to haunt him at a track where grid positions are so crucial.

Ferrari struggled with a lack of grip in the final sector in Barcelona, which does not augur well for coping with Monaco’s twists and turns next up.

Sebastian Vettel is as big as 10/1 to bounce back in the Principality, while Charles Leclerc can be backed at the same price.

We’re sticking with Verstappen to secure the sixth race success of his short career in our Monaco Grand Prix predictions.