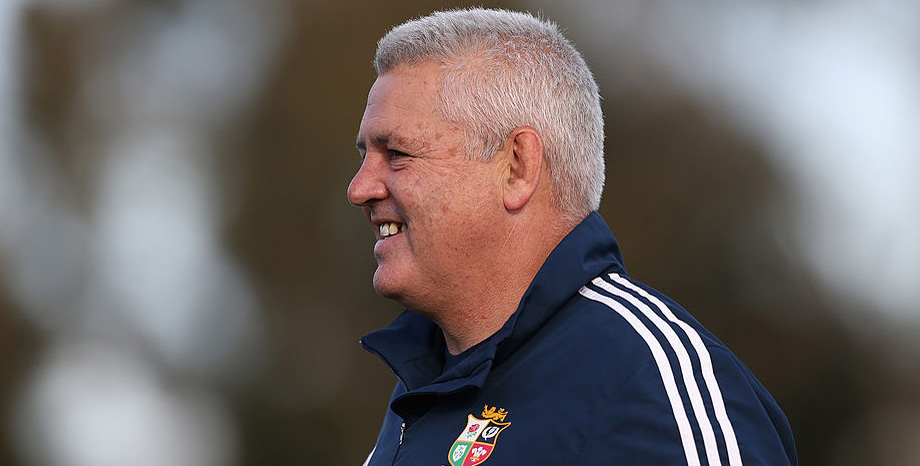 Patriotic punters getting ready to cheer on the British and Irish Lions this summer can get 25/1 with Bwin for Warren Gatland’s side to win all three Test matches against New Zealand.

Since then, however, the Lions have pushed South Africa close in a 2-1 series loss and edged out Australia by the same scoreline, including a 41-16 thrashing of the Wallabies in the deciding game.

For those who think this series will be close, the Lions Tour betting odds have the British and Irish boys at 9/2 to prevail 2-1, with New Zealand 37/20 to oblige by that margin.

The first Test takes place at Eden Park in Auckland on June 24, with the Lions available at 12/5 to claim victory and 91/100 getting eight points start in the handicap betting.

Before then, the tourists face some tough battles against New Zealand’s Super Rugby teams, with the Blues, Crusaders, Highlanders, Chiefs and Hurricanes all in great form in that competition.

“They are obviously playing very well, there is some outstanding rugby being played by the New Zealand teams in the way that they are dominating the competition,” said Gatland. “We know how difficult they will be as opposition.

“A lot of those teams are going through transition in terms of the way they are defending. Teams are coming up particularly hard off the line, so we are just watching that pretty closely in terms of that transition at the moment.

“The way New Zealand sides have traditionally defended, there’s a bit of a change in the way that they are doing that but there is no doubt they are playing some outstanding rugby and they are going to be tough prospects for us leading into the Test matches.”

The Lions should at least get off to a smooth start when facing a provincial NZ Barbarians outfit in Whangarei on June 3, with the hosts 14/1 underdogs and the tourists 91/100 to romp home by more than 30 points.

After that, however, it could be a long, gruelling five weeks for Gatland and his troops.