Racing continues at Doncaster, Newbury, Sandown and the Curragh after the sport made its long-awaited UK return recently and that is the focus for today’s horse racing tips.

Already has a run under his belt after springing a 16-1 shock at Newcastle just over a week ago.

Previously trained by Owen Burrows, he was placed to good effect by Michael Appleby on his yard debut, winning what appeared to be a handy novice event by a stylish three lengths.

Given a starting mark of 83, he can make another splash in the Sky Sports Racing Sky 415 Handicap.

Could go well at a decent price in the Watch And Bet With MansionBet At Newbury Maggie Dickson Fillies’ Stakes.

She mixed it in fair company last year and is better than her final outing suggests, when both an unfavourable draw and testing ground proved too much of a challenge.

Makes a swift return to action after being beaten into third last week as he lines up in the Listed Scurry Stakes.

James Tate’s charge was included in the Group Three Pavilion Stakes and ran well for a long way over six furlongs before just dropping back in the finish.

He reverts to five furlongs here and can make good use of his fitness edge.

Was only narrowly beaten on her racecourse bow in November and she can make a successful leap to Listed company in the British Stallion Studs EBF/MansionBet Abingdon Fillies’ Stakes.

A beautifully-bred Frankel half-sister to Group One winner Winsili, Franconia conceded first run to a more experienced rival on her debut and just failed to catch her by a neck at the line.

The experience should not be lost on her and stepping up to 10 furlongs should be a plus judged on pedigree.

Can get his season off to a perfect start with victory in the MansionBet’s Beaten By A Head Diomed Stakes.

The five-year-old won this Group Three heat last year when it was run at its traditional Epsom home and he can prove just as capable at this track.

Zaaki continued to excel last season after that Diomed win, running the ill-fated Beat The Bank to a nose in the Summer Mile before adding the Strensall Stakes at York to his tally and chasing home Group One performer Benbatl at Newmarket.

He suffered just two disappointments, most notably when dropping back to seven furlongs for the Lennox Stakes at Goodwood and finding himself a bit short of the necessary toe to make his presence felt.

For his final outing, Sir Michael Stoute set him a tough task in upping him to Group One company in the Hong Kong Mile last December.

Zaaki was far from disgraced at Sha Tin, finishing four and a half lengths back in eighth after running pretty well for three-quarters of the race.

He has a bit to find with King Of Comedy on the bare numbers, but Zaaki has done nothing but improve over the last two seasons and he might not have reached the limit of his ability yet.

It is hard to oppose Albigna in the Tattersalls Irish 1,000 Guineas at the Curragh after her stellar juvenile season.

Her only disappointing performance last term came in the Moyglare, but she bounced back with Group One gold in France before running a highly creditable fourth at the Breeders’ Cup meeting.

Jessica Harrington’s team has been in excellent form since racing resumed and in Albigna they have a filly who will not be troubled by the mile trip and has shown she can handle all types of ground. 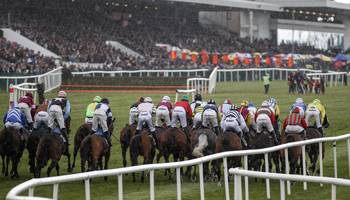 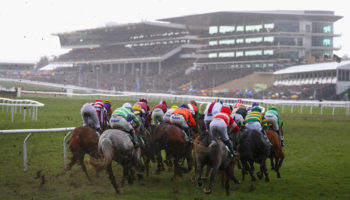 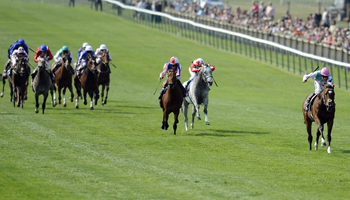 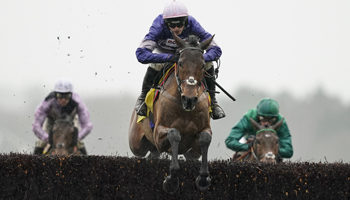 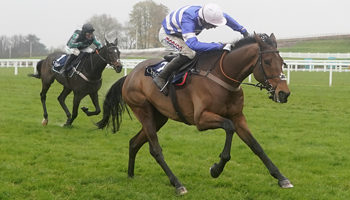 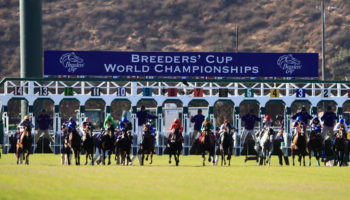