Keith Thurman has been out of action since July 2019 but still commands pay-per-view status for his comeback bout versus Mario Barrios in Las Vegas.

Both fighters are former world champions looking to secure another title shot and an all-action contest is on the cards at Michelob Ultra Arena.

However, Barrios hasn’t earned the same kind of money as Thurman and will have hunger, age and more recent activity on his side.

We reckon 2.4 for the underdog to prevail is tempting enough to be our first Thurman vs Barrios prediction.

Thurman turned pro as a six-time national amateur champion and quickly earned his ‘One Time’ nickname with a series of early knockouts.

The American had to go the distance to claim the WBA welterweight title but easily outpointed Jan Zaveck in March 2013.

Over five million viewers tuned in when Thurman claimed a split decision over Danny Garcia to add the WBC belt to his trophy cabinet.

Another close points win over Josesito Lopez came next, but his unbeaten record was ruined when Manny Pacquiao finished strongly to get the nod 115-112, 115-112 and 114-113.

Thurman has always had sizeable breaks between contests but a two-and-a-half-year absence at the age of 33 is obviously a concern.

If his movement has diminished, this could be a long night and 4.0 for the judges to vote against him catches the eye for our Thurman vs Barrios betting tips.

Barrios is stepping up in weight and there are worries over whether he will be able to cope with Thurman’s power if getting caught.

However, the 26-year-old from San Antonio is taller and has a longer reach, so many experts believe he will be well suited to this division.

After brushing aside Ryan Karl in his maiden defence, Barrios was unfortunate to come up against the excellent Gervonta Davis last summer.

Davis knocked him down twice in the eighth round and finished him off in the 11th.

The general consensus, though, is that Barrios will learn from that first setback and be a better boxer in the long run.

A busy fighter with an excellent work ethic, he will be ready to pounce if Thurman has cut any corners in his preparations.

It is just Thurman vs Barrios odds and that would also test One Time’s stamina and desire.

Thurman has looked to coast through the latter stages of other fights before but might be made to pay for a similar approach here. 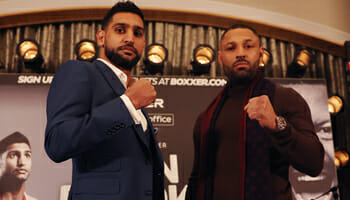 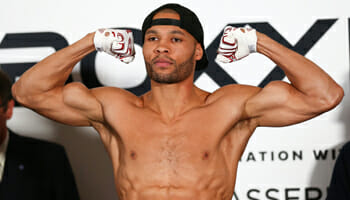 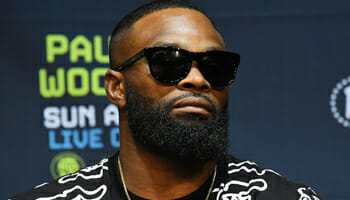 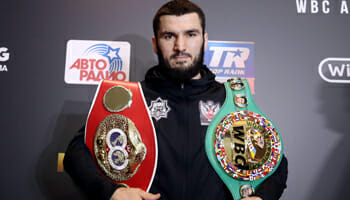 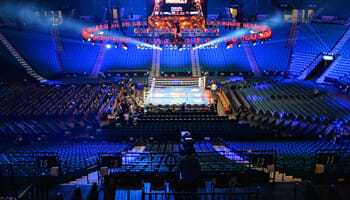 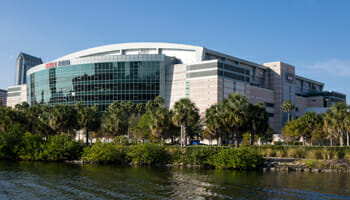 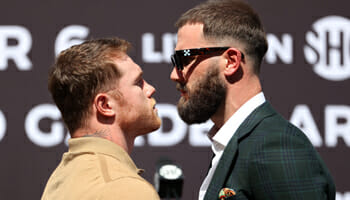 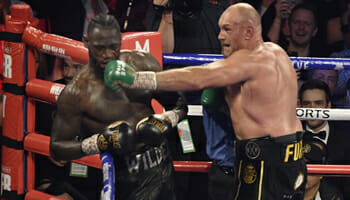