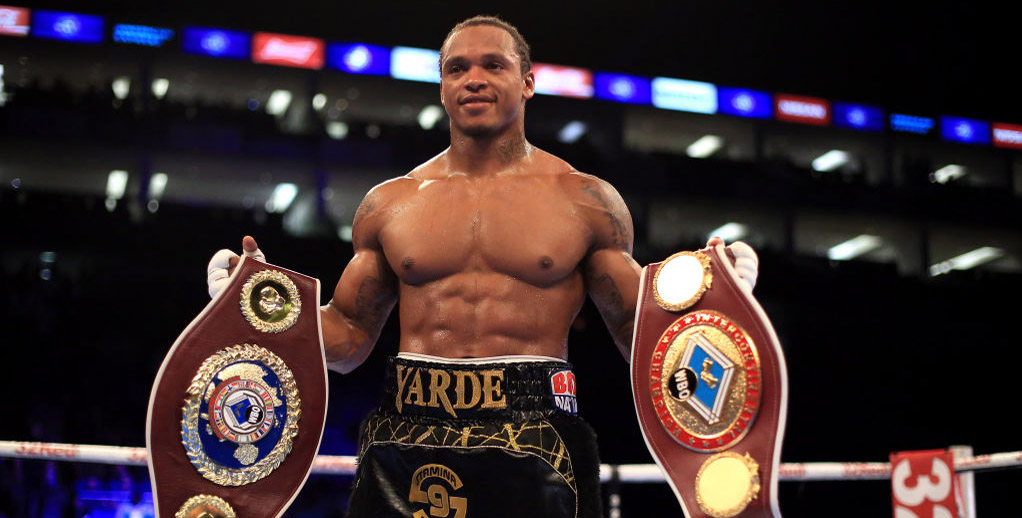 Anthony Yarde has been expertly managed in building up an 18-0 record and his connections clearly believe the time is right to challenge WBO light-heavyweight champion Sergey Kovalev.

The 36-year-old Russian has a wealth of experience at the top level, but three defeats in his last six bouts does have alarm bells ringing.

We reckon 7/4 for the belt to change hands in Chelyabinsk is a value bet for our Kovalev vs Yarde prediction.

Yarde will be fighting away from home in a meaningful contest for the first time, but is showing few signs of nerves.

The 28-year-old stated: “I am more than happy to achieve my goal in Russia and I think it is only right that a great world champion such as Kovalev is given the opportunity to defend in his home country. He has earned that right.

“Everything has fallen perfectly into place for me, this will be my coronation as world champion and I am going to realise my dream by beating the most decorated of the current world title holders.”

There are few significant names on Yarde’s CV, but he has looked visually impressive in winning all bar one of his fights inside the distance.

Despite having just 12 amateur fights before turning professional, the Beast from the East has displayed sound technical ability to go with his punishing raw power.

As long as his temperament holds up under pressure, the feeling is that Yarde has the physical tools to send Kovalev into retirement.

Obviously, Kovalev has the upper hand when it comes to experience, having finished his time as an amateur with a record of 195-18 before enjoying a stellar career in the paid ranks.

Krusher built up his reputation in the USA prior to claiming a first world title triumph by beating Nathan Cleverly of Wales in Cardiff fully six years ago.

He added the WBA and IBF belts to that WBO crown when outpointing golden oldie Bernard Hopkins in Atlantic City four fights later and made four successful defences of all those gongs.

Back-to-back losses against the excellent Andre Ward left him empty-handed, though, and Kovalev again tasted defeat versus Eleider Alvarez 12 months ago.

On that occasion, he was floored three times in round seven before being counted out and many sceptics suggested it would be hard to come back from that loss.

However, in February’s rematch, Kovalev changed his tactics to put on a more disciplined display and picked up a convincing points victory.

Colombian Alvarez was also a veteran at the age of 35, though, and a peak-condition Yarde will present a very different challenge.

In our opinion, the challenger has the hunger, athleticism and ability to force a stoppage in the second half of the contest.