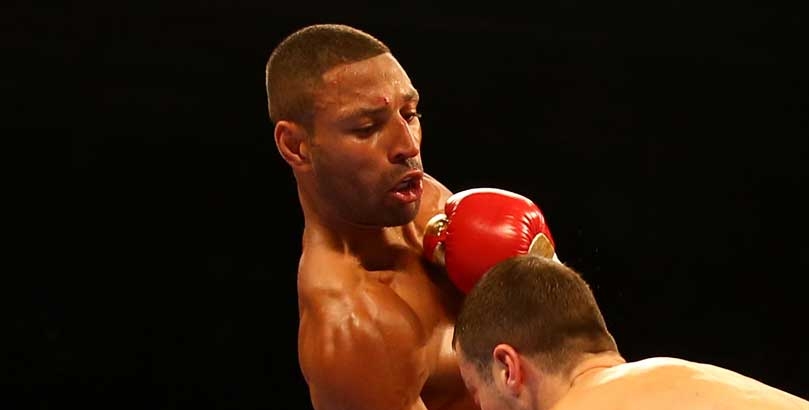 Sheffield’s Kell Brook says he’s out to ‘shock the world’ by beating knockout king Gennady Golovkin, and with bwin going 9/2 about the Kazakh losing for the first time at the O2, it would certainly send a message.

The likes of Carl Froch have been searching for reasons why Brook can fancy his chances on the banks of the Thames, but going up in the weights against a man unbeaten in 35 fights, with 32 knockouts, looks a big ask.

Brook has fought and won one more match than his 35-year-old opponent, managing 25 stoppages, but only became IBF Welterweight Champion four fights ago after a points victory over Shawn Porter, and faces a veteran of 17 bouts over six years since first wearing the WBA middleweight belt.

Froch, who was impressed with his younger countryman when the pair sparred in 2009, suggests Golovkin is in for ‘the toughest test of his career’, without really making a case against Triple G’s skinny 1/7 odds for victory.

Maybe there isn’t one, but Golovkin has been pushed further in his past few clashes than ever before, with 25 of his 155 professional career rounds coming in three nights between February and October last year.

Coming down from super-middleweight, Golovkin will surely have power advantage over Brook, who at five years younger and generally lighter will need to focus on getting out of the way for as long as he can.

Going up in weight leaves Brook vulnerable to punches his body might not be ready for, with making himself ‘awkward’ and ‘impossible to hit’ – as Froch recalled of the youngster who helped him prepare for victory over Andre Dirrell in Nottingham seven years ago – seemingly his best hope.

Martin Murray took Golovkin all the way to the 11th round in Monaco last year, and if Brook can match the Merseysider without taking quite as much punishment, while landing a few right hooks of his own, a 9/2 triumph on home soil might not seem so fanciful. 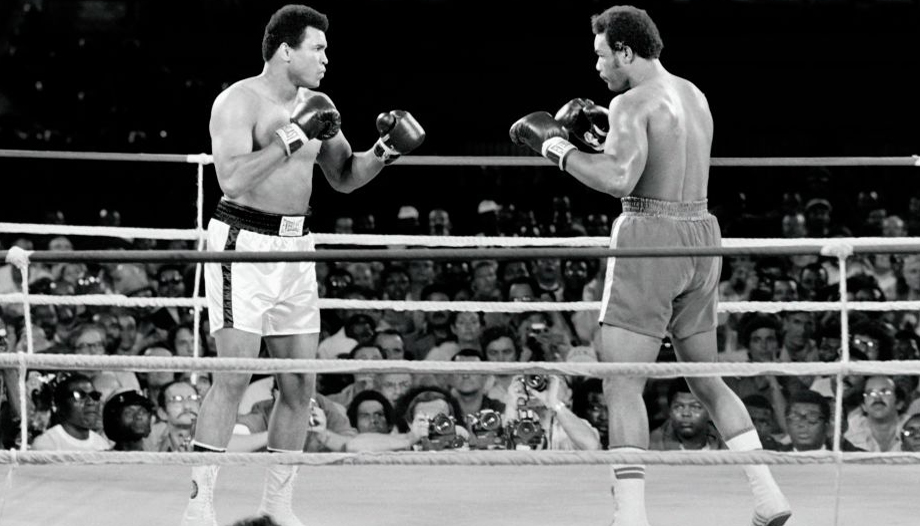