Two teams who have recently turned their seasons around will compete at Centre Bell and we’re expecting a cracker between Montreal and Arizona.

The Canadiens are 8-2-1 over their last 11 games, while the Coyotes have won five of their past six fixtures, with each side scoring heavily.

We reckon 2.95 for both teams to score three or more goals is a value bet in our Montreal Canadiens vs Arizona Coyotes predictions.

Montreal are still bottom of the overall table due to a horrible start to the campaign but have been rejuvenated by the arrival of Martin St Louis.

The rookie coach’s energy and upbeat attitude have been infectious, leading to a run of results more befitting last season’s Stanley Cup finalists.

Sunday’s 4-3 triumph at Philadelphia epitomised the spirit now being shown, with Rem Pitlick levelling at 19:17 in the third period and Cole Caufield netting the overtime decider.

That victory even came after a tiring shootout loss to Seattle on home ice the previous day.

Nick Suzuki, who scored twice, said: “It’s always tough going back-to-back and we had a late-night travel, so I think we were a little sluggish at the start but definitely earned that win.”

This time, it is the Canadiens who have the benefit of a two-day break between matches, so NHL odds.

Arizona did us a favour when prevailing 5-3 at Ottawa last night as slight underdogs, landing 3.0 and 4.0 winning bets in our preview, with a 14.5 pay-out for a 4-3 success only just denied.

Lawson Crouse hit a hat-trick for the Coyotes before Nick Schmaltz nudged them ahead at 7:46 in the third period and Barrett Hayton wrapped it up with just 48 seconds left.

Ontario-born Crouse beamed: “It’s a special feeling. You always want to be out there and try to make the biggest difference you can make.

“To get my first hat-trick in front of some friends and family, it’s a really good feeling. To cap it off with a win makes it that much more special.”

However, Arizona were put under intense pressure for long periods and Scott Wedgewood had to make 40 saves to keep them in it.

“That was not a Picasso, but they do not have to be Picassos all the time,” commented coach Andre Tourigny.

Backing up here will be hard, though, and 6.75 for Montreal to win by exactly two goals completes our NHL predictions. 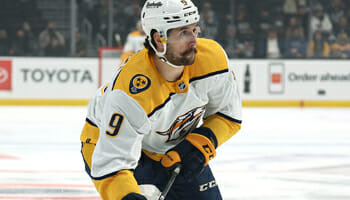 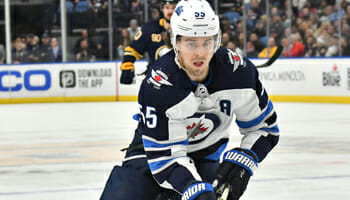 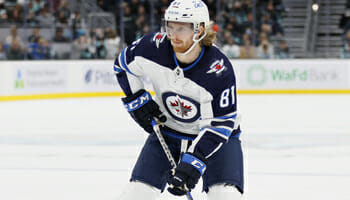 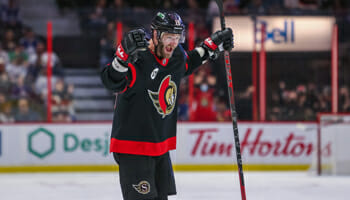 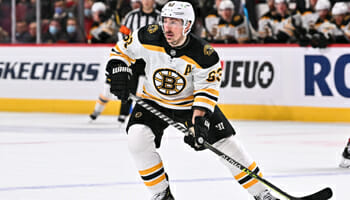