Montreal have raced up the Eastern Conference table after dropping just two points in six outings and look good value as underdogs at Charlotte.

Admittedly, expansion outfit CLTFC have been strong on home turf at the start of their inaugural season, but this is still a tough test.

We reckon 3.1 for an away win is too tempting to turn down with our initial Charlotte FC vs CF Montreal prediction.

Home comforts have been crucial to new boys Charlotte, who have only picked up one point from six road trips so far.

It has been a different story at Bank of America Stadium, though, with four straight wins recorded since a narrow loss to LA Galaxy.

New England, Cincinnati and Atlanta all left empty-handed and Inter Miami were added to the list of victims after last weekend’s 1-0 triumph.

Andre Shinyashiki made an immediate impact after being signed from Colorado, coming off the bench to score in the 68th minute.

Brandt Bronico fed Yordy Reyna down the left wing and his cross was met with a fine strike from Shinyashiki at the far post.

Charlotte’s home supporters have really created a good atmosphere and they should be competitive again here.

However, we still prefer the visitors, who are Charlotte FC vs CF Montreal odds.

Montreal made a slow start to the season with a trio of defeats, but a 3-3 draw at Atlanta helped to kick-start their campaign.

Since then, Wilfried Nancy has seen his side power to five wins and a draw, with 15 goals netted in those matches.

A dominant 4-1 defeat of Orlando made it back-to-back home victories, but the Impact have also been travelling well.

They have recently visited three of the top five teams in the conference and come through those tough trips with flying colours.

Cincinnati were edged out 4-3 and New York Red Bulls beaten 2-1, while a 1-1 draw at leaders Philadelphia also makes good reading.

Djordje Mihailovic has netted five times during a seven-match unbeaten run, but goals have been coming from all areas and they seem to be growing in confidence with every game.

The Impact have conceded once in each of their last five fixtures, so let’s go with 11.0 for a 2-1 success here in our Charlotte FC vs CF Montreal betting tips. 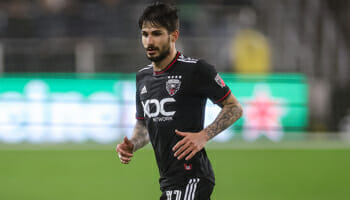 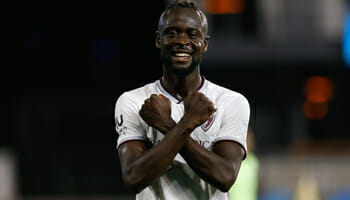 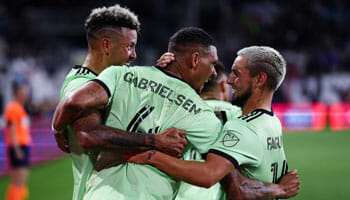