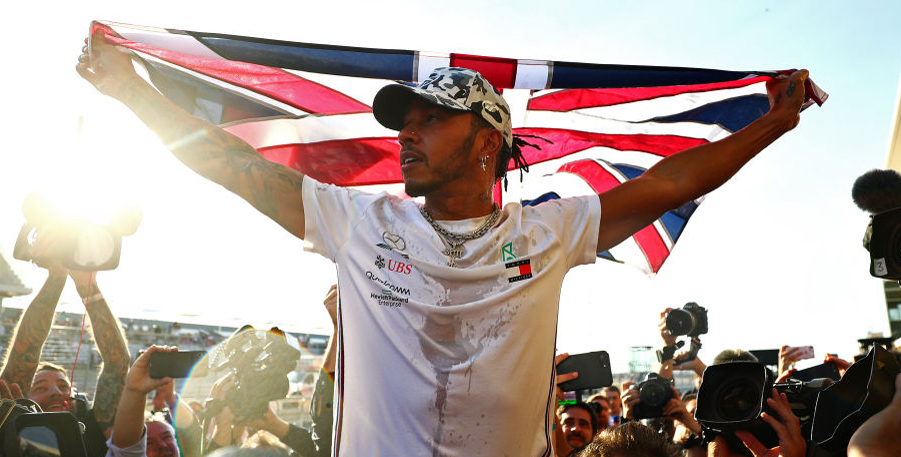 On Sunday evening we will discover which of this year’s six nominees will be the 66th winner of the BBC Sports Personality of the Year award.

We’ve analysed how the public have voted throughout the history to reveal which candidate has the best chance of adding the famous camera-shaped trophy to their mantelpiece.

Londoners have dominated the awards

The capital has produced some legendary sportspeople over the years, with over one in every four awards having gone to somebody who was born in London. No other region of the UK has produced more than seven winners, so Dina Asher-Smith – who hails from Orpington – could become the 18th Londoner to claim the prize.

You’re better off going it alone

Securing your nomination as part of a team tends not to end in triumph, with only around one in six previous SPOTY awards being won by somebody who plays a team sport. While five of the 10 awards handed out in the 2000s went to team players, no other decade has seen this happen more than twice and the 2010s are on course to be the only one in which they have all gone to individual competitors.

Of even more importance in the minds of voters is how recently each nominee recorded their achievements during the year. Only three of the last 20 awards have gone to a sportsperson who hit the headlines before July, so nominees who peaked early run a serious risk of being forgotten by the time voting opens. This is bad news for both Alun Wyn Jones – whose Grand Slam win with Wales was way back in March – and Raheem Sterling who is in the running thanks to his exploits last season.

While Asher-Smith has had everything going for her thus far, she suffers from one major disadvantage: the last 12 winners have all been men and fewer than one in five awards have gone to a female nominee. The last female winner was Zara Tindall in 2006 and since then only three women – Jessica Ennis-Hill, Rebecca Adlington and Jo Pavey – have even reached the top three.

There’s better news for Asher-Smith and her fellow double-barrelled nominee Katarina Johnson-Thompson, which is that the voting public favour athletes even more than they do Londoners. The world of athletics has provided more Sports Personality of the Year winners than the other four sports represented this year combined – 18 to 17 – while Wyn Jones would become only the second rugby player to take home the award if he were successful.

When it comes to the Sports Personality of the Year award, Lewis Hamilton doesn’t hail from a region that produces a lot of winners. The east of England has only produced one other recipient of the award – Nick Faldo back in 1989 – but just about everything else is aligned in favour of Hamilton winning it a second time.

He competes as an individual, is male and his latest world title will be fresh in the public’s mind as he secured it just a few weeks ago. Formula One has provided more winners (seven) than every other sport except athletics and also the most multiple winners. Two of the four nominees who have claimed the award more than once – Nigel Mansell and Damon Hill – received their second immediately after winning the Formula One drivers’ championship.