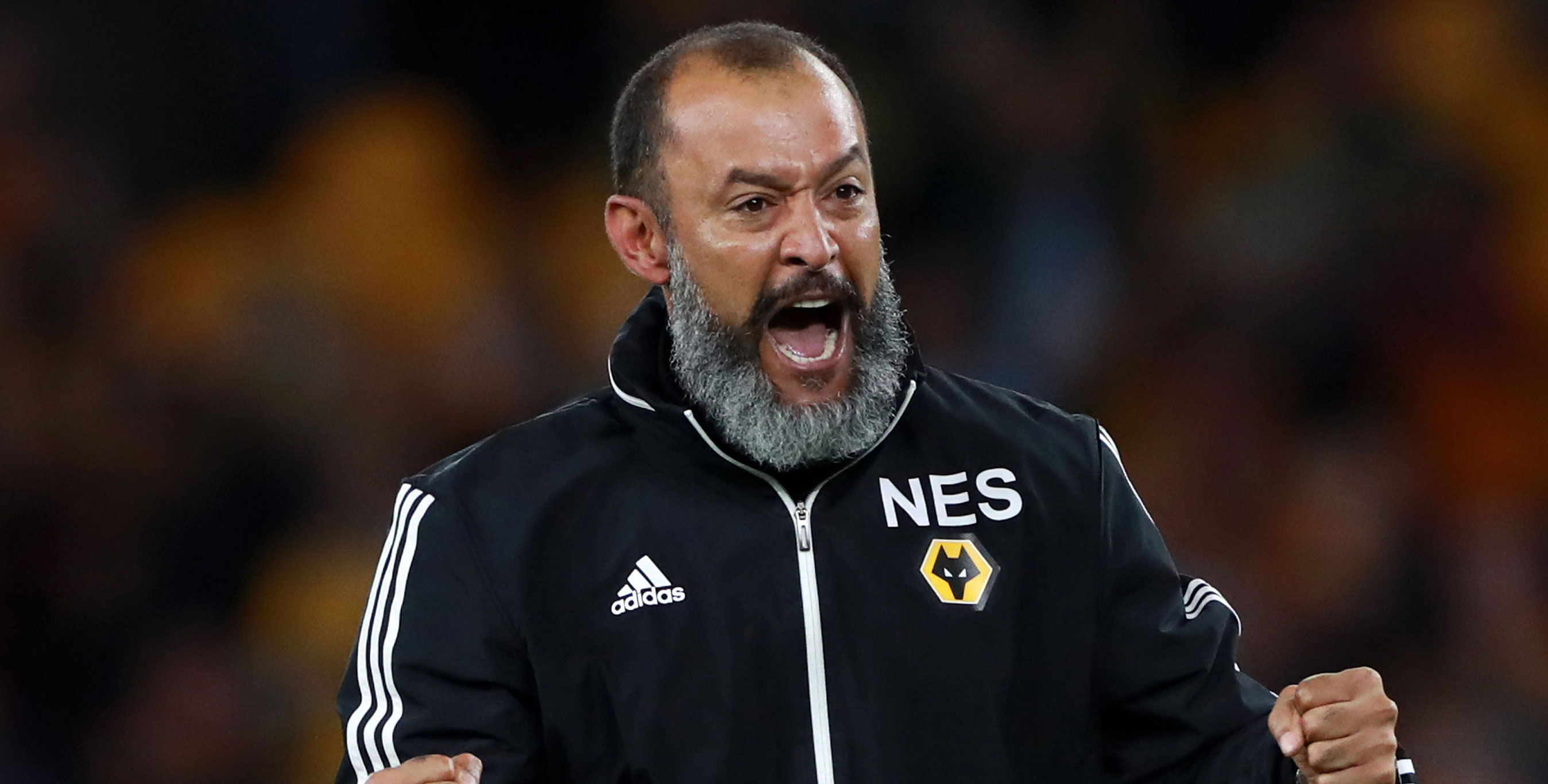 Wolves have slipped below their standards of the last two seasons but still look solid enough to see off West Brom in Saturday’s Midlands derby.

Struggling Albion are coming off a couple of big Premier League defeats and lost out on penalties to League One Blackpool in the FA Cup.

We’d like to see a clinical display from Wanderers, so 11/10 for a home win to nil is our first Wolves vs West Brom prediction.

Ruben Neves cancelled out Alex Iwobi’s early opener in an entertaining first half and Wanderers looked more likely to go on and win until Michael Keane’s 77th-minute decider.

Leander Dendoncker headed over for the hosts and a Neves free-kick with five minutes left hit the woodwork.

Nuno Espirito Santo said: “We played a good game, but it was decided on set-pieces. We are frustrated and on small details games are getting away from us.

“Everton defended well, were tight and organised and made our job difficult, but in the second half we should have done better.”

Wolves have won just once in eight league games since Raul Jimenez fractured his skull at Arsenal in November, but they have faced a tough schedule.

Chelsea were beaten 2-1 here last month in this competition and Crystal Palace went down 1-0 in the FA Cup at this venue, while drawing 1-1 with Spurs was another solid home result.

Looking at the Wolves vs West Brom odds, we like 21/4 for Wanderers to prevail 2-0.

Wolves defender Willy Boly is back in training and poised for an instant recall after a month out with a thigh injury.

Adama Traore (hamstring) will be assessed along with fellow winger Pedro Neto, who suffered an injury in the defeat to Everton. Jimenez, Jonny (knee), Daniel Podence (calf) and Marcal (groin) are out.

Sam Allardyce’s reign at West Brom showed early promise with a brave 1-1 draw at Liverpool, but things have gone badly wrong since then.

Albion were crushed 5-0 on home turf by Leeds before then being thumped 4-0 by Arsenal at The Hawthorns.

There was more embarrassment at Blackpool in the cup, where a much-changed Baggies line-up was beaten on spot-kicks following a 2-2 draw in normal time.

Robert Snodgrass has come in from West Ham and Allardyce is hoping for more reinforcements during the current transfer window.

“It’s part of the process to work tirelessly on outs and ins until the end of January.

“Everybody needs players but I think, more than anybody in the Premier League, we need players to give us a chance of moving out of the position we’re in.”

He added: “We need to get out into the market and get if not one, maybe two front men to give us an opportunity.”

For now, Albion’s most vulnerable period appears to be midway through the second half, with eight goals conceded between the hour mark and 75 minutes and none scored.

Wanderers haven’t let any in at Molineux during the same timeframe, so 12/5 they outscore the Baggies in that section is our final Wolves vs West Brom prediction.

Karlan Grant (foot) is not expected back until next month but fellow forward Hal Robson-Kanu has returned to training after an arm injury and could return in Tuesday’s match at West Ham.