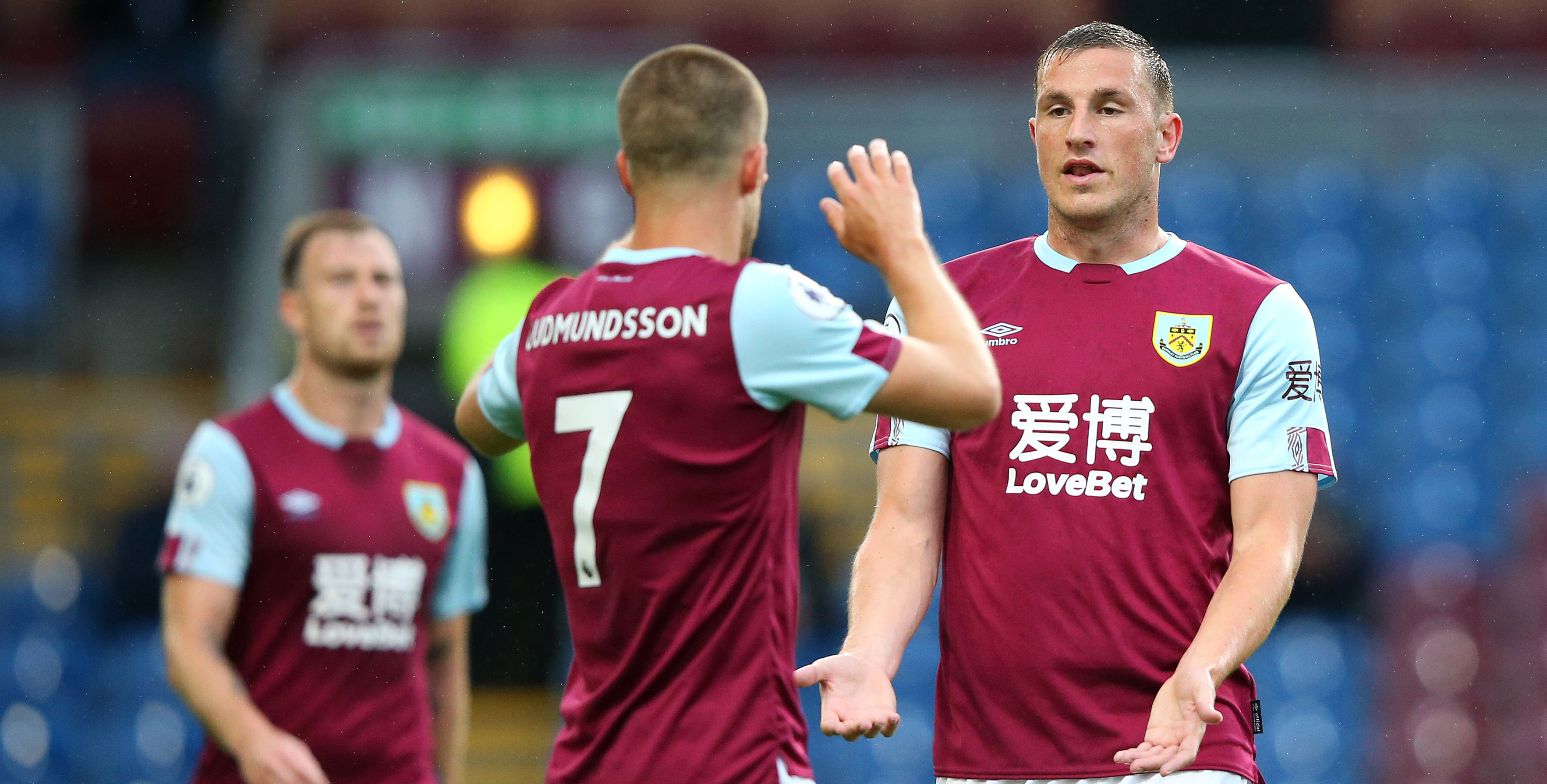 Burnley proved at the weekend just how hard they can be to beat as they ended Liverpool’s perfect home record in the Premier League this season.

The Clarets have lost just one of their last 13 matches and are only five points behind Europa League hopefuls Wolves in the table, so it is not obvious why the visitors are odds-on favourites.

The hosts have been priced up as big underdogs at Turf Moor and look great value at 2/1 in the ‘draw no bet’ market as our opening Burnley vs Wolves prediction.

A Look at Burnley’s Betting Odds

Burnley were fortunate not to be blown away by Liverpool in the first half at Anfield but showed their usual resolve by fighting back to earn a point thanks to a Jay Rodriguez equaliser.

A large part of the credit had to go to goalkeeper Nick Pope, who leads the Premier League in clean sheets (14) and is staking a claim to be England’s number one.

They were then the width of a crossbar away from ending Liverpool’s proud three-year, 58-game unbeaten home league record after Johann Gudmundsson crashed a late shot against the woodwork.

On becoming the first side since Leicester in January 2019 to take points off Liverpool at Anfield, Burnley boss Sean Dyche said: “Not really too fussed about that, I’m more fussed about the performance of the lads giving everything.

“For different reasons it is a big result, as how stretched the squad is. It is another point on the board, another good performance against a top side.”

Burnley will look to maintain that momentum here and appeal at 9/5 to score first in the Burnley vs Wolves odds.

The Clarets have scored first in four of their last five games – as well as in the 1-1 draw at Molineux earlier in the season – while Wolves have only managed that in two of their last nine away matches.

Wolves got back on track after two successive defeats as they cruised to a 3-0 win against Everton at the weekend to remain on track for the Europa League places.

Raul Jimenez opened the scoring with a penalty first-half stoppage time before second-half goals from Leander Dendoncker and Diogo Jota sealed the points.

The opener by Jimenez was only the 13th goal that slow-starting Wolves have scored in the first half this season so it was hardly surprising that it came so close to the interval.

The only team to have scored fewer first-half goals is Burnley (12) but both teams usually come alive after the break, with Wolves scoring 35 goals in the second half and Burnley 27.

With that in mind, backing the second half to have the most goals at 6/5 looks a solid selection as our final Burnley vs Wolves prediction.

Chelsea vs Norwich: Giroud to help Blues bounce back
Man City vs Bournemouth: Cherries to be picked off
Author