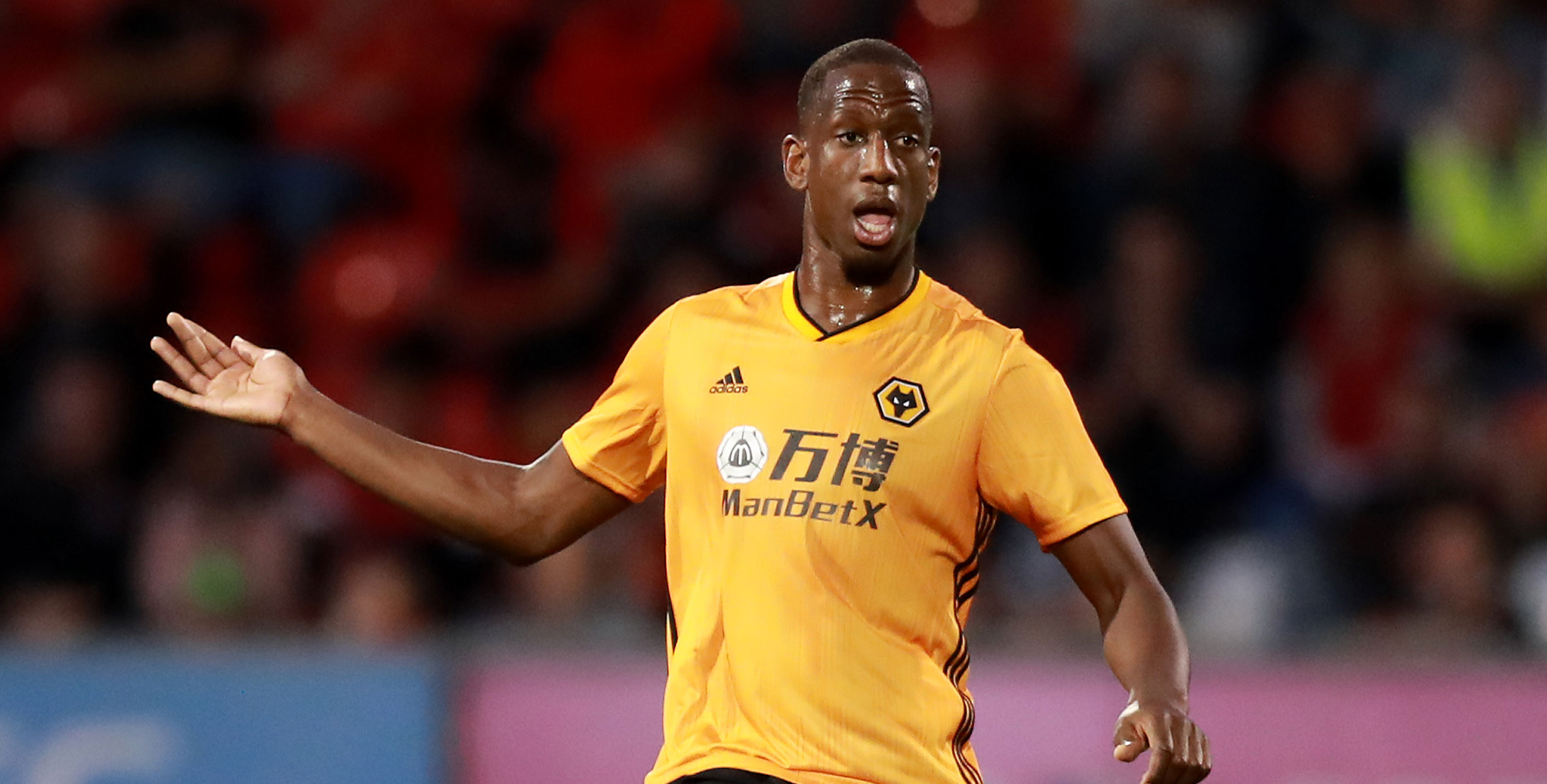 Wolves once again face a quick return to domestic action after a European trip in midweek and Burnley know just how tough that can be.

The Clarets made a slow start to last season as they struggled to balance the Premier League with the demands of Europa League qualifying.

A midweek trip to Italy to face Torino makes this a good time to go to Molineux and the visitors to avoid defeat at 19/20 is our first Wolves vs Burnley prediction.

Wolves face their third match in the space of seven days when they face Burnley on Sunday afternoon.

The games are coming thick and fast, with the midlanders having little time to dwell on Monday night’s 1-1 draw against Manchester United before they were jetting out to Italy.

They have made a solid start to the season with draws against Leicester and United but their success last season was helped by the use of a small and settled squad.

Their European matches mean there is more need for rotation this time and that could prove detrimental, at least in the short term.

Wolves lost 2-0 at Turf Moor in their most recent meeting with Burnley in March and the physical approach of their opponents could take its toll on tired legs.

With a full week of preparation we’d fancy Wolves to edge it but instead we think they will be held to a third league draw at 5/2 as the second of our Wolves vs Burnley betting tips.

Nuno shuffled his pack against Torino and was rewarded with a 3-2 win but Ryan Bennett, Ruben Neves, Jonny and Matt Doherty will be pushing for recalls at Molineux.

Burnley made a flying start to the new season with a 3-0 win against Southampton and they gave a good account of themselves last week in a 2-1 defeat at Arsenal.

Goalkeeper Nick Pope felt the difference between the two sides at the Emirates Stadium was minimal and said: “The performance was really encouraging. We put Arsenal under some real pressure by pressing high up the pitch and we got some joy from that.

“When you come to the big grounds and the top six that’s how you want to play and, unfortunately, we just fell a bit short. We put them under some real pressure, and we were a bit unfortunate at the end.”

Wolves showed last season that they could be vulnerable against such tactics, with relegated Huddersfield doing the double over them.

That looks the way to go for the Clarets here and a score draw at 4/1 completes our selections from the Wolves vs Burnley odds.

Burnley will again be without Robbie Brady and Danny Drinkwater.

Brady is back training following a hairline fracture of a rib but is not yet being considered while Drinkwater has taken part in two reserve matches and is likely to make his first-team debut in next week’s Carabao Cup clash with Sunderland.

Boss Sean Dyche could name the same side for a third successive game. Steven Defour (calf) is a long-term absentee.