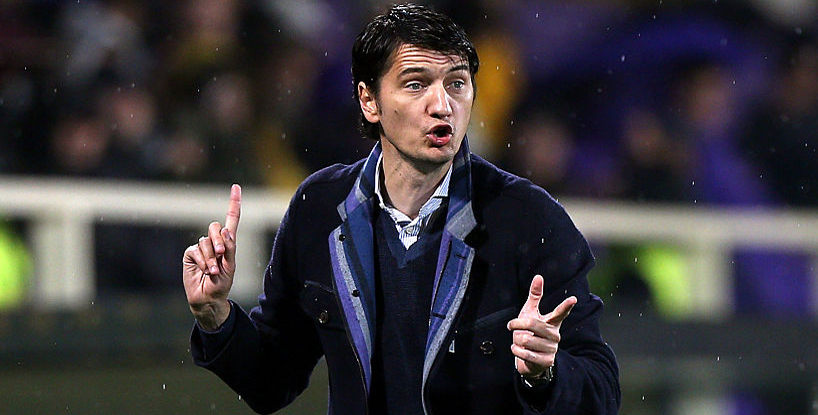 Watford are favourites for the Championship title after dropping down from the Premier League and can hit the ground running by beating Middlesbrough.

The Hornets look to have begun a rebuilding process with some solid transfer moves and have a strong enough squad to prove a cut above this level.

We’re happy to take 87/100 for a home win as our first Watford vs Middlesbrough prediction.

Losing six of their last eight games led to Watford falling out of the top flight and it was par for the course to see some high-profile departures.

However, bringing in Brighton forward Glenn Murray on a season-long loan looks a good bit of business.

The 36-year-old has netted double figures in a season nine times during his long career as a professional and already has a Championship golden boot to his name.

Croatian striker Stipe Perica was once considered a good enough prospect to be signed by Chelsea and scored seven goals in 15 appearances last season while on loan at Mouscron in Belgium.

New manager Vladimir Ivic enjoyed success with PAOK in Greece and Maccabi Tel Aviv in Israel and inherits a squad which should still be talented enough to go straight back up.

Liverpool and Manchester United were among six Premier League teams to taste defeat at Vicarage Road last term and this should be a fortress over the coming campaign.

Looking at the Watford vs Middlesbrough odds, we’re hoping for a positive start, so 11/5 for a home win and over 2.5 goals appeals.

The colourful 71-year-old veteran led Boro to four wins in eight games and has already picked up another victory in the EFL Cup this season.

Ashley Fletcher scored twice and strike partner Britt Assombalonga also impressed in an entertaining 4-3 defeat of Shrewsbury at the Riverside.

“I hate the thought of being the lowest scorers in the league – I like excitement and I like crosses and shots and headers.

“We could even have had one or two more, but scoring four is very, very good at such an early stage of the season.”

Warnock’s presence should ensure Boro are better to watch, but that will come at a cost in terms of being more open at the back.

We’re adding 333/100 for the Hornets to prevail and both teams to score to our Watford vs Middlesbrough betting tips.